8/19/14 Citizen lobbyists speak to Assemblyman Manual Perez, outside of the hearing, in regard to his CA resolution HR 51, which is a resolution in opposition to the diverting of Homeland Security buses in Murrieta, CA. 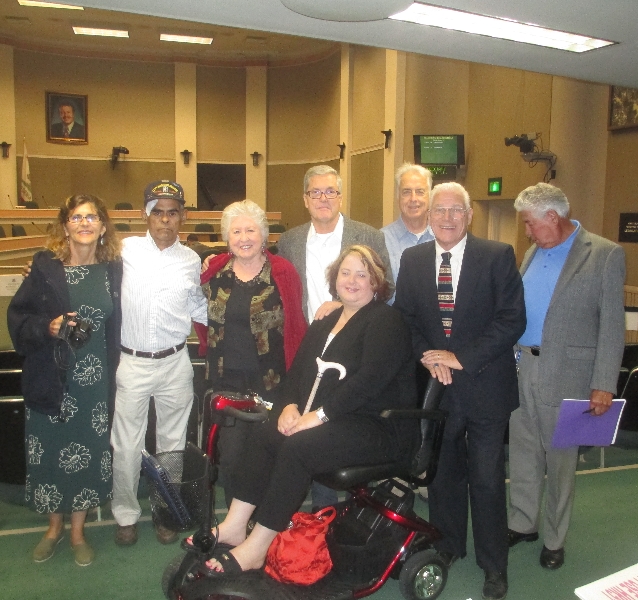 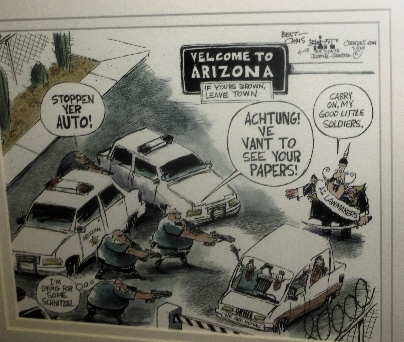 Video by Robin Hvidston, We The People Rising. wethepeoplerising.com

Garden Grove, CA – 9/10/14: On the eve of 911, Citizen Lobbyists staged a rally and then met with pro-amnesty and ranking member of the House of Representatives Homeland Security Committee Representative Loretta Sanchez’s staff members. Constituent Mike McGetrick, member of We The People Rising, demanded that Loretta Sanchez DO HER JOB: secure the border stop illegal immigration. Video by Robin Hvidston, We The People Rising

Betty Robinson of We The People Rising and the Santa Ana, CA Tea Party: calls upon America to take action – CALL CONGRESS! Visit the website. Betty Robinson staged a Free USMC Sgt Andrew Tahmooressi Rally in front of the Santa Ana Mexican Consulate, Santa Ana, CA, calling for the release of the wrongfully jailed Marine, on the day of his third court hearing in Tijuana, Mexico, 9/9/14.

8/25/14 During a Free Marine Andrew Tahmooressi Rally in front of the Biltmore Hotel Los Angeles, 2 protesters with pink signs in Spanish approached the rally line and began to shove. Between 36 – 38 seconds in this video, the younger protester, the daughter of the yelling protester,  spits in the left eye of Raymond Herrera. The spitting protester was arrested. Robin Hvidston wethepeoplerising.com filmed the video. 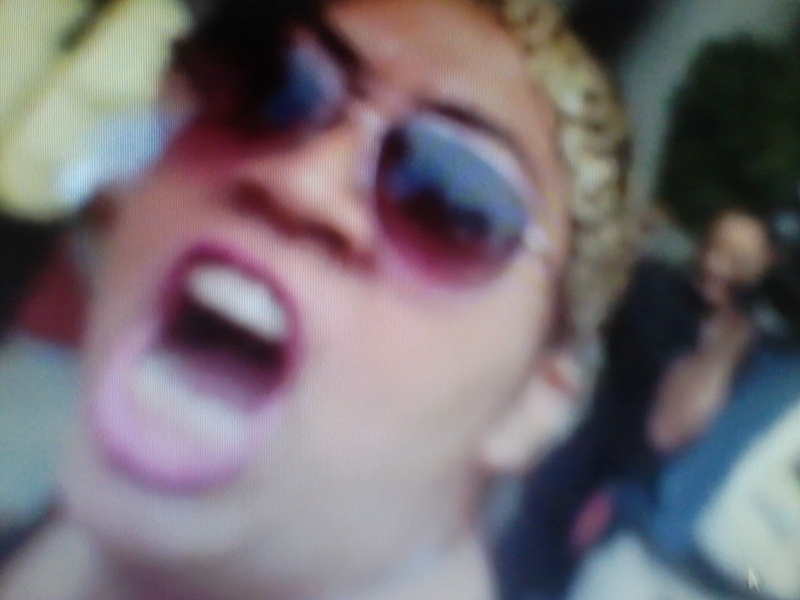 Screen shot of the yelling protester

VIDEO El Paso, TX officers investigated the Border Convoy after a false claim that a weapon had been pointed at pro-illegal supporters, in a black Tacoma. The Border Convoy continued after officers cleared them to travel forward.  Official website for the Border Convoy: http://borderconvoy.com/ Officers entered the van in order to review video taken by the Border Convoy members that verified information as presented.