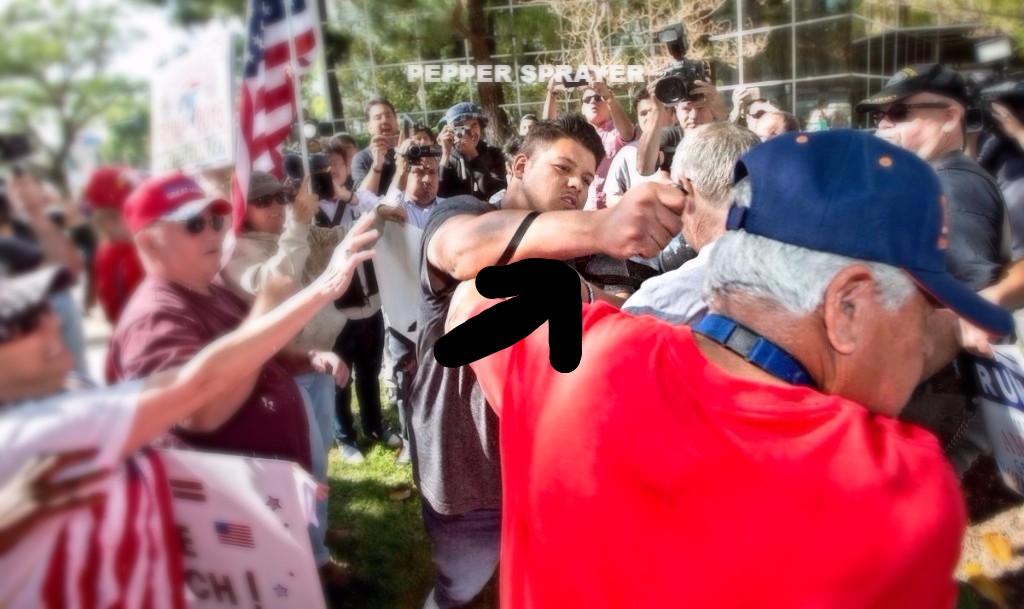 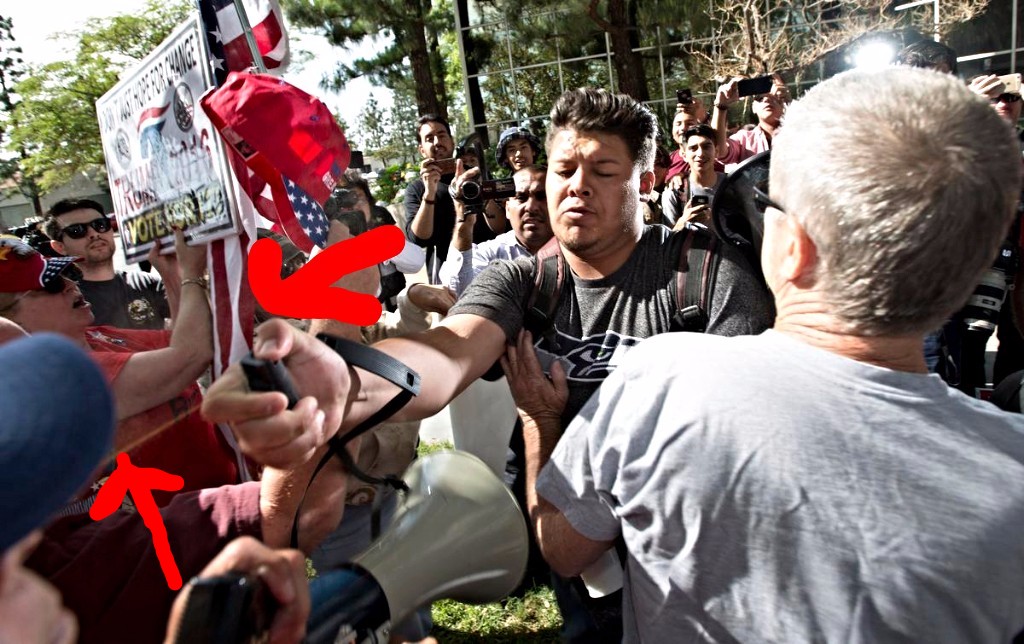 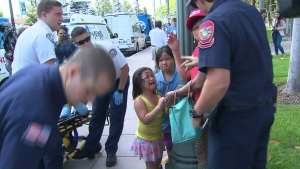 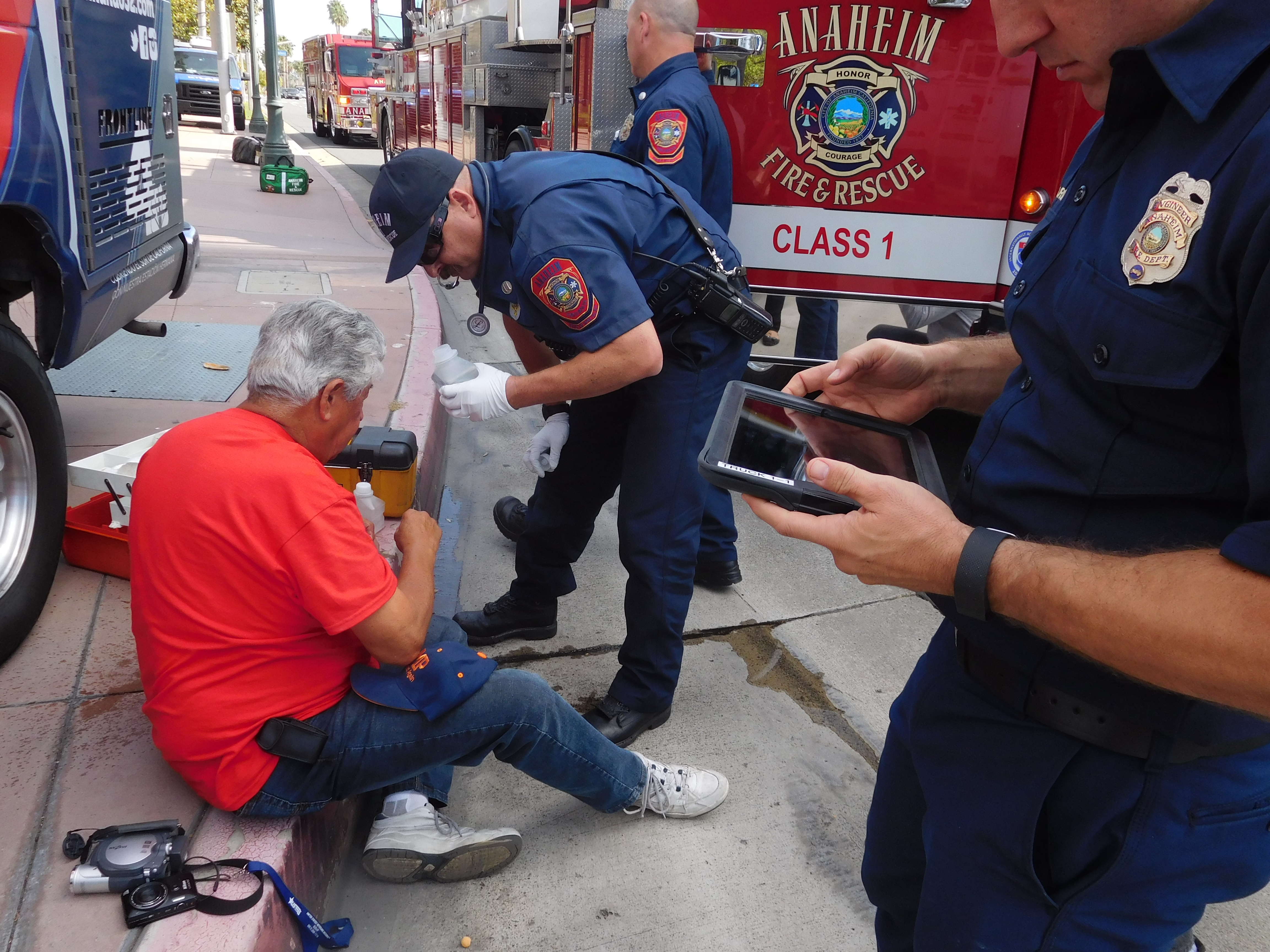 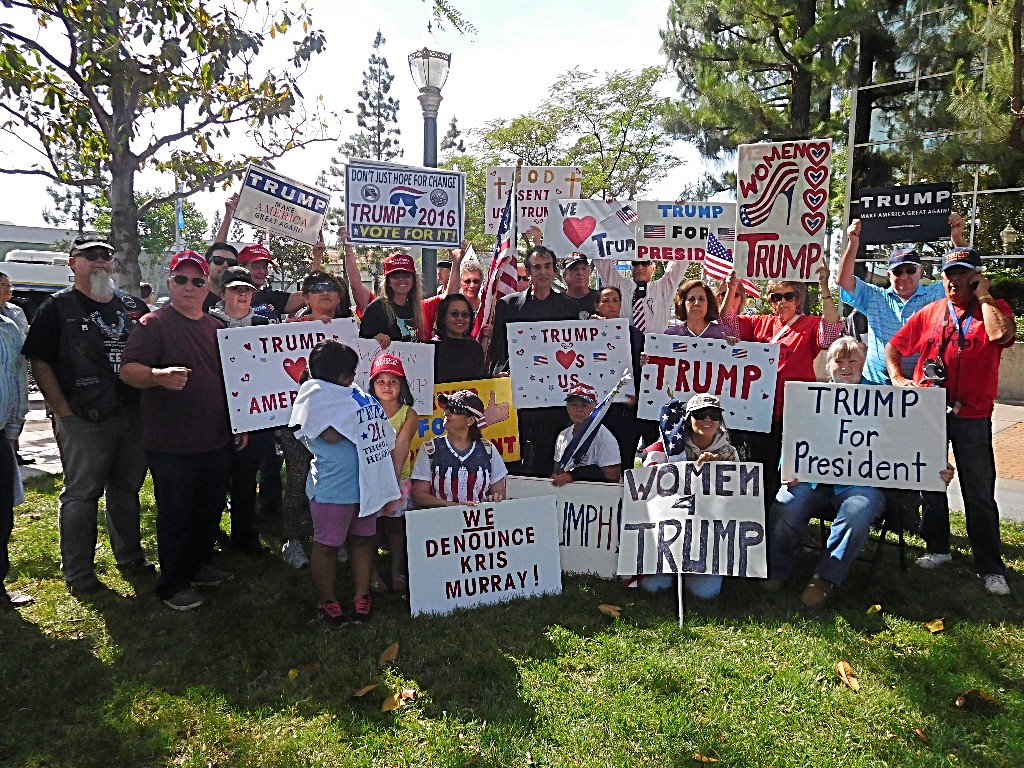 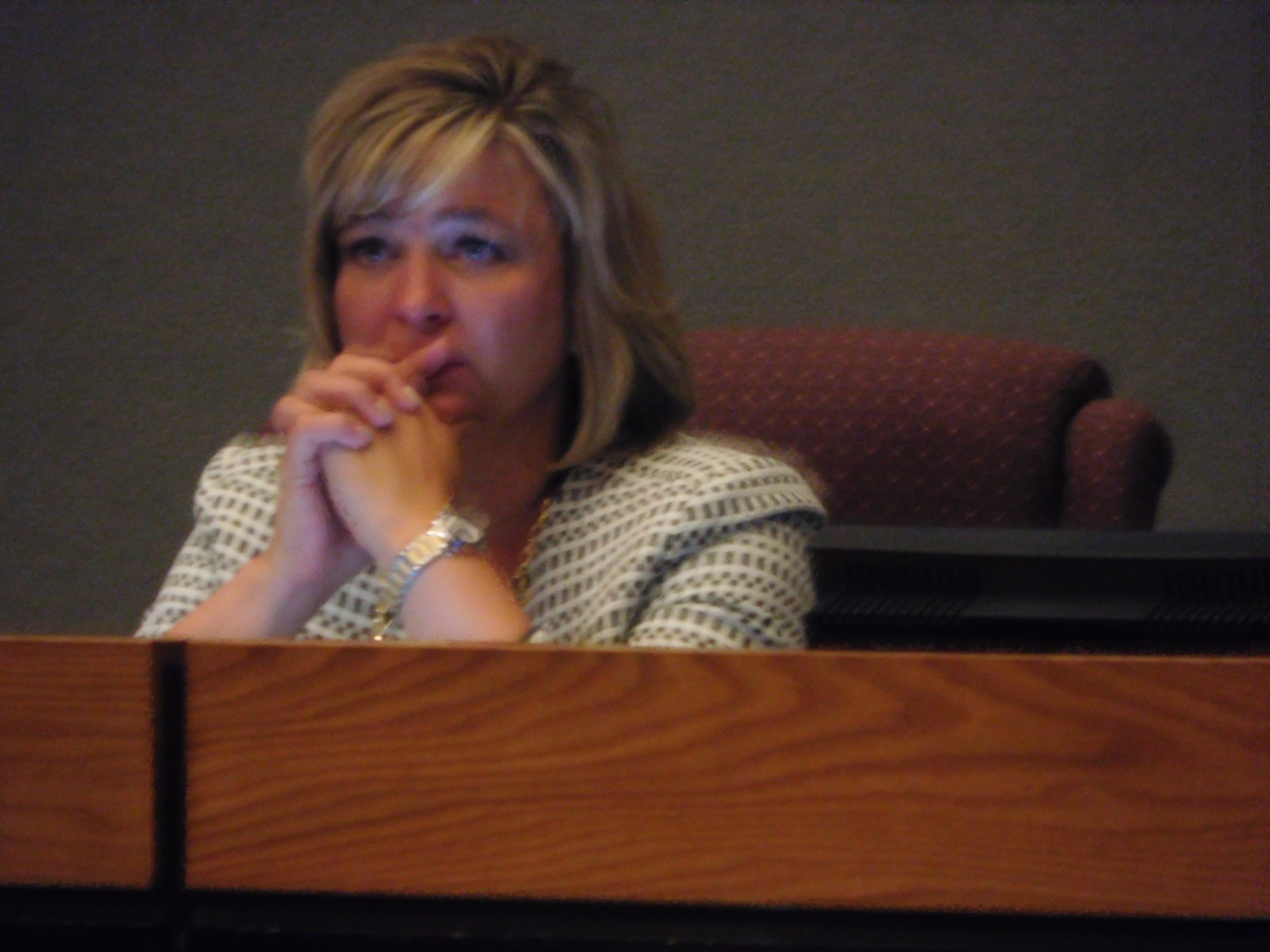 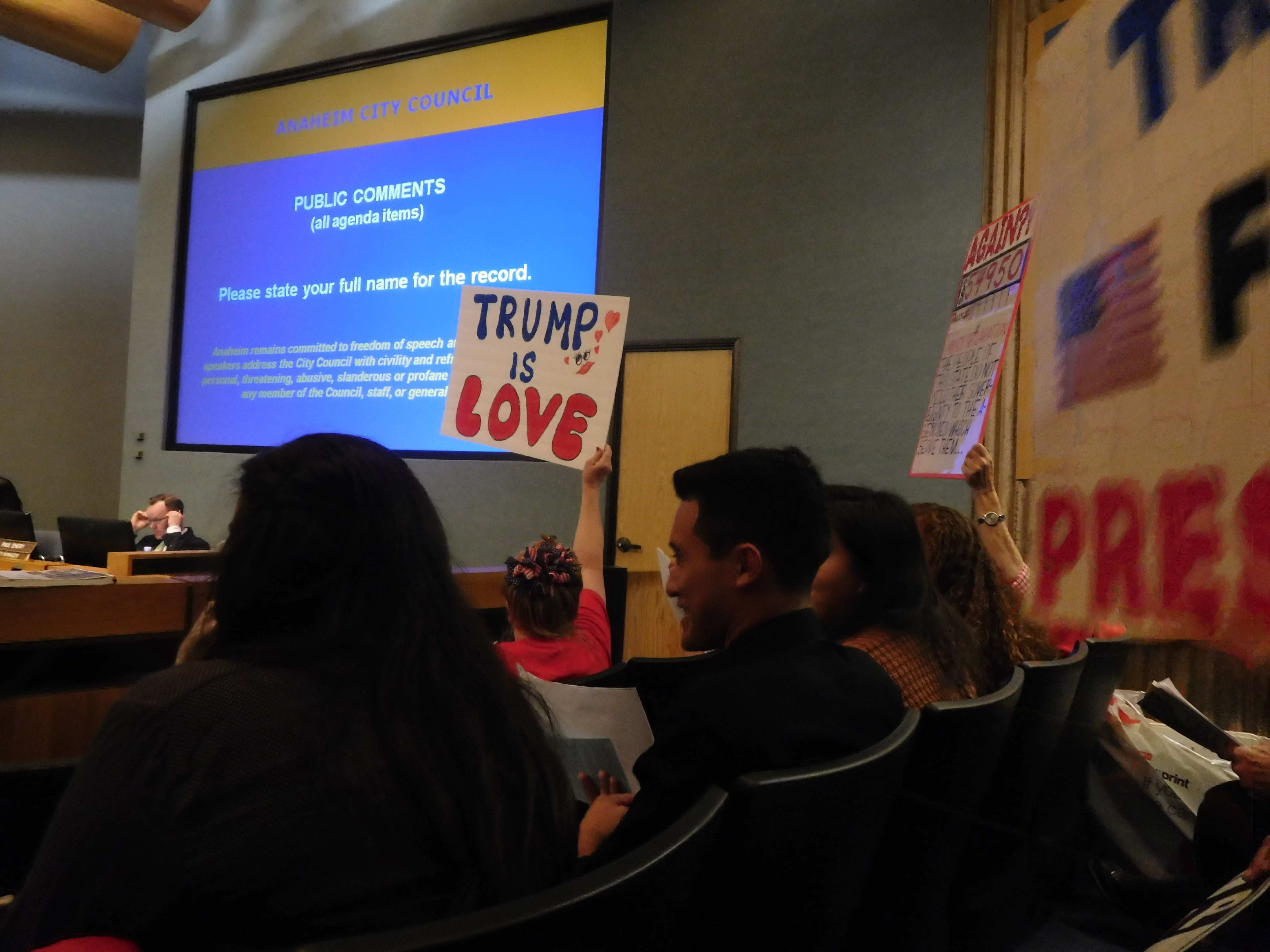 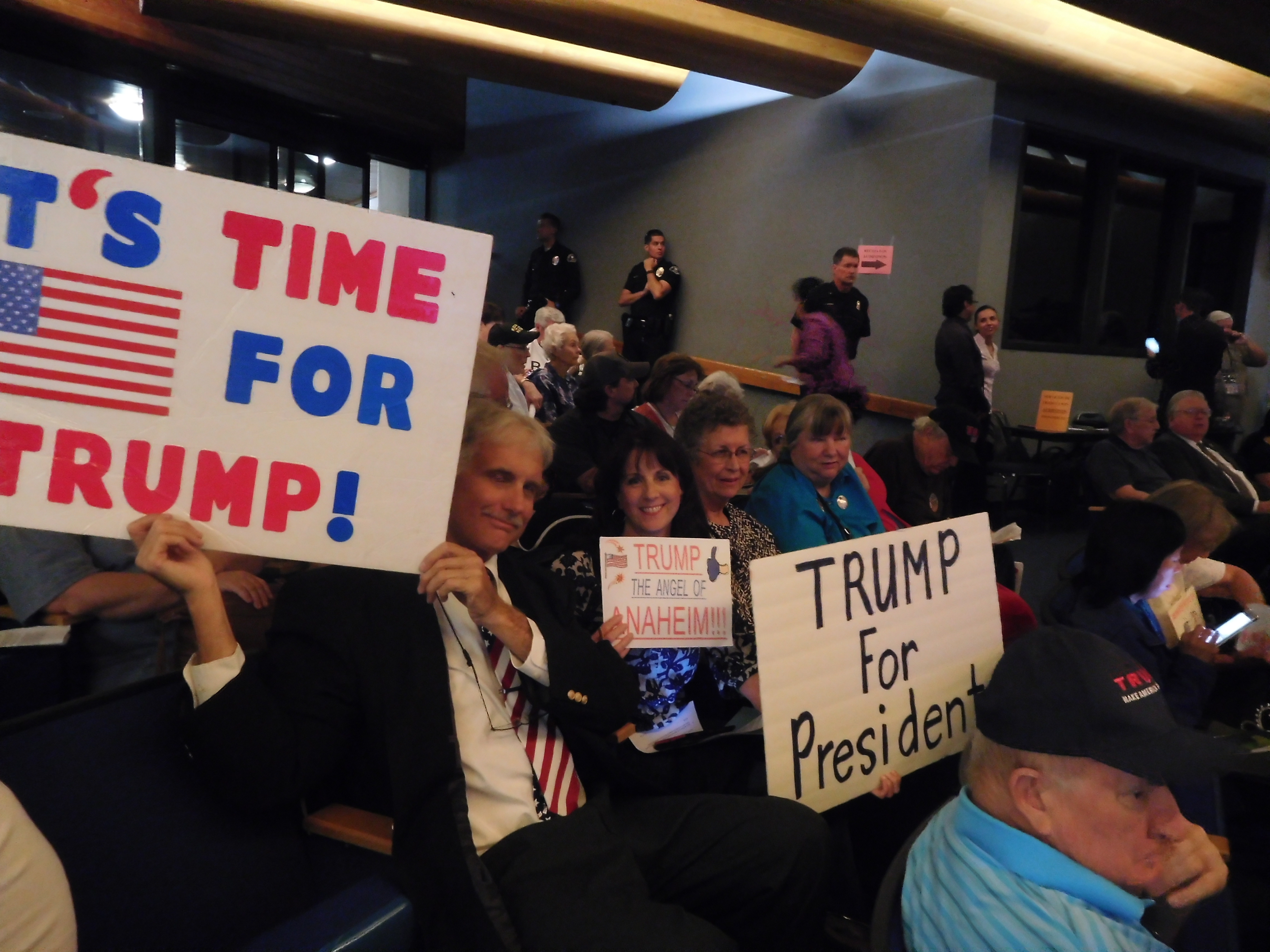 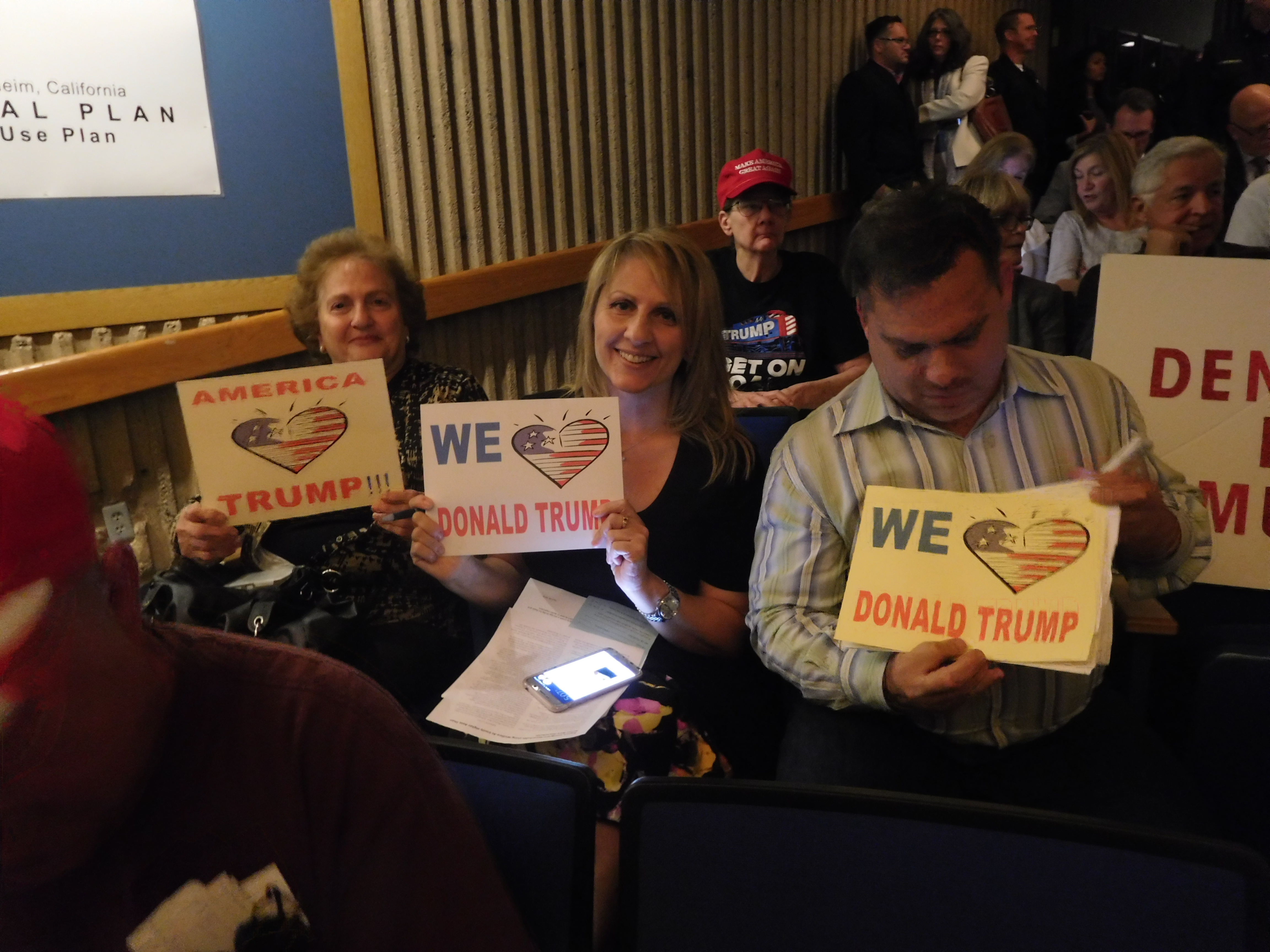 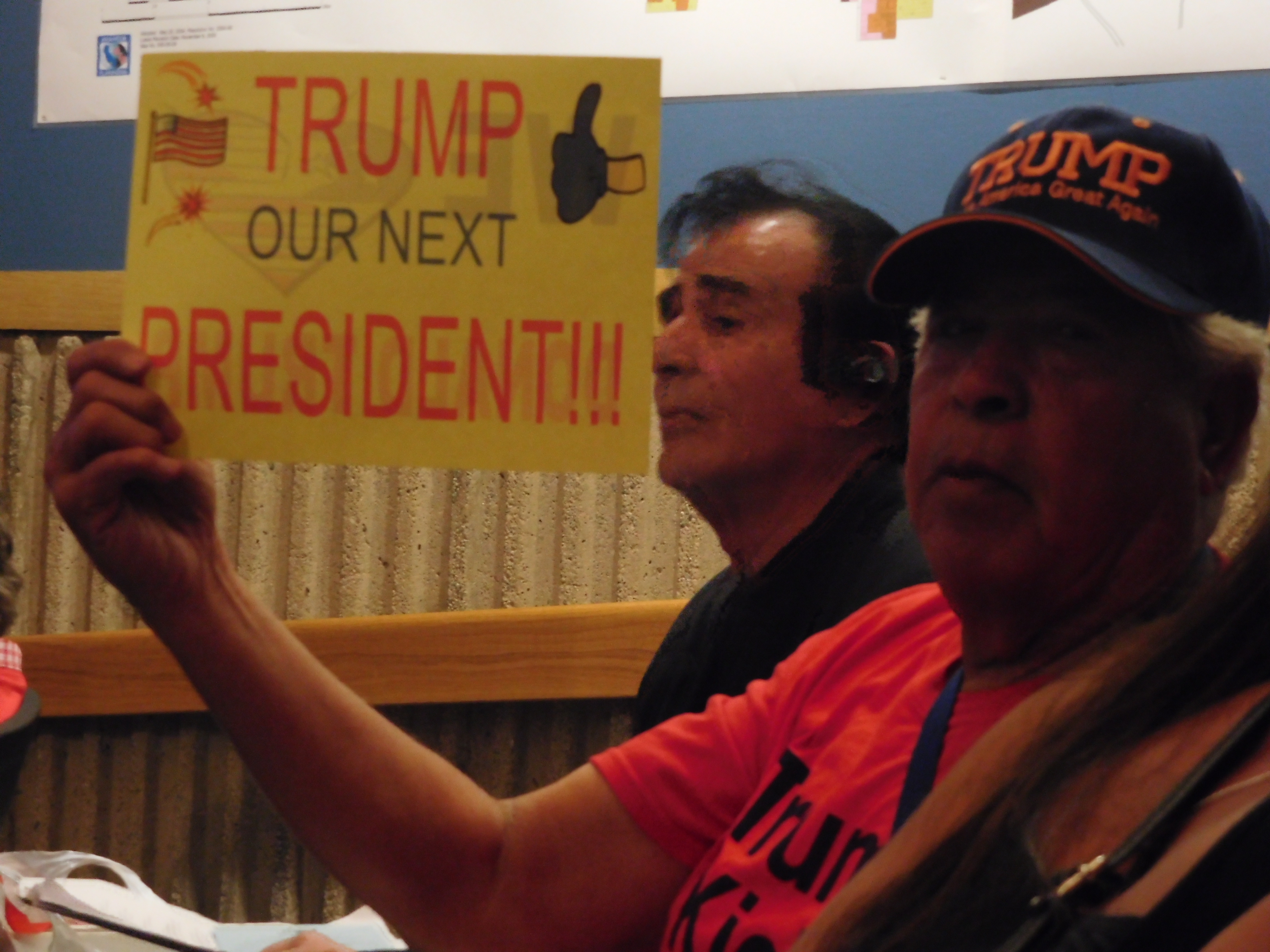 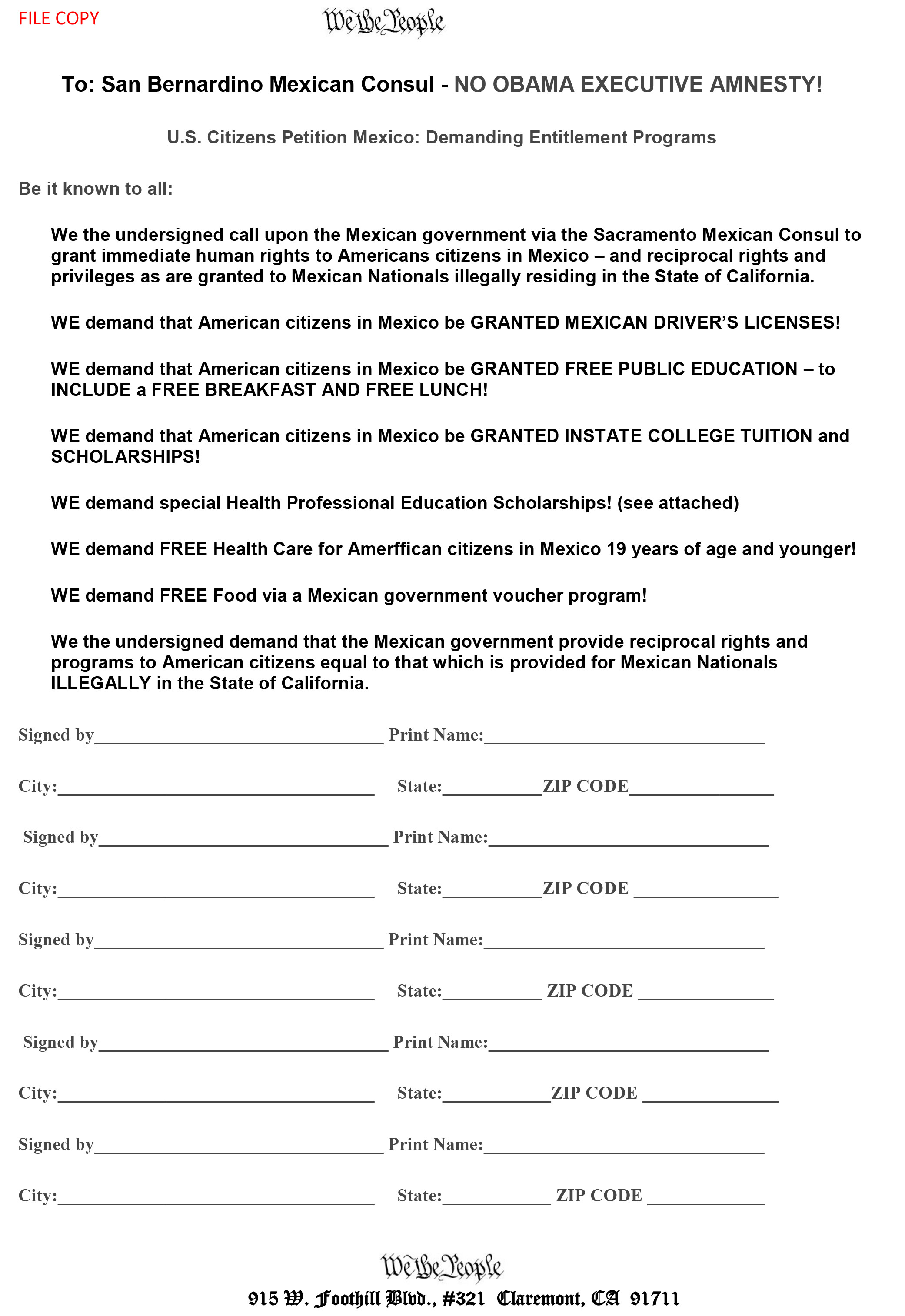 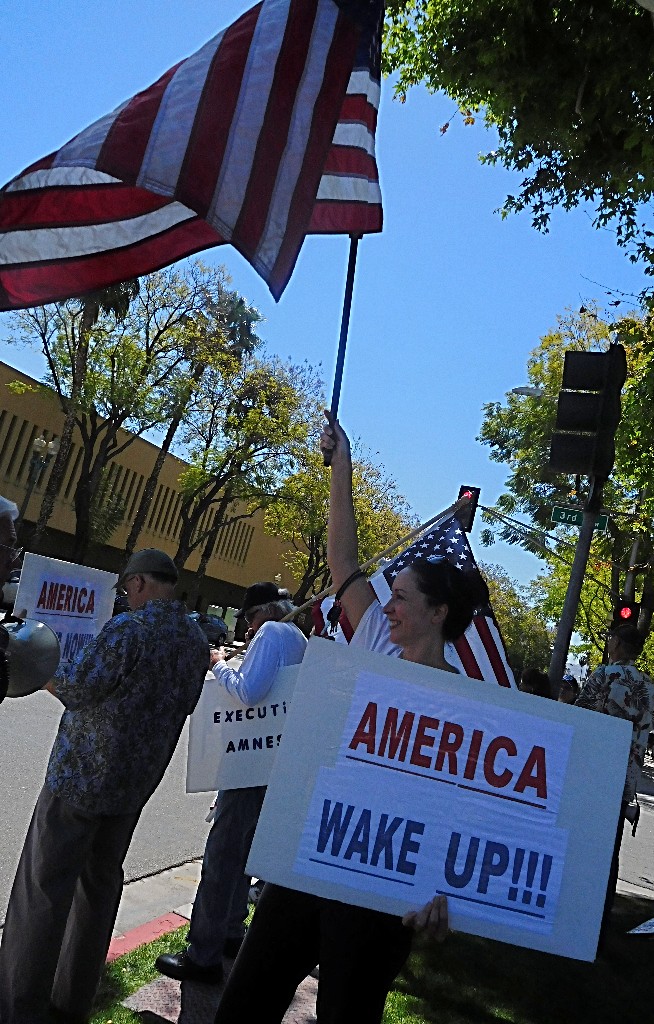 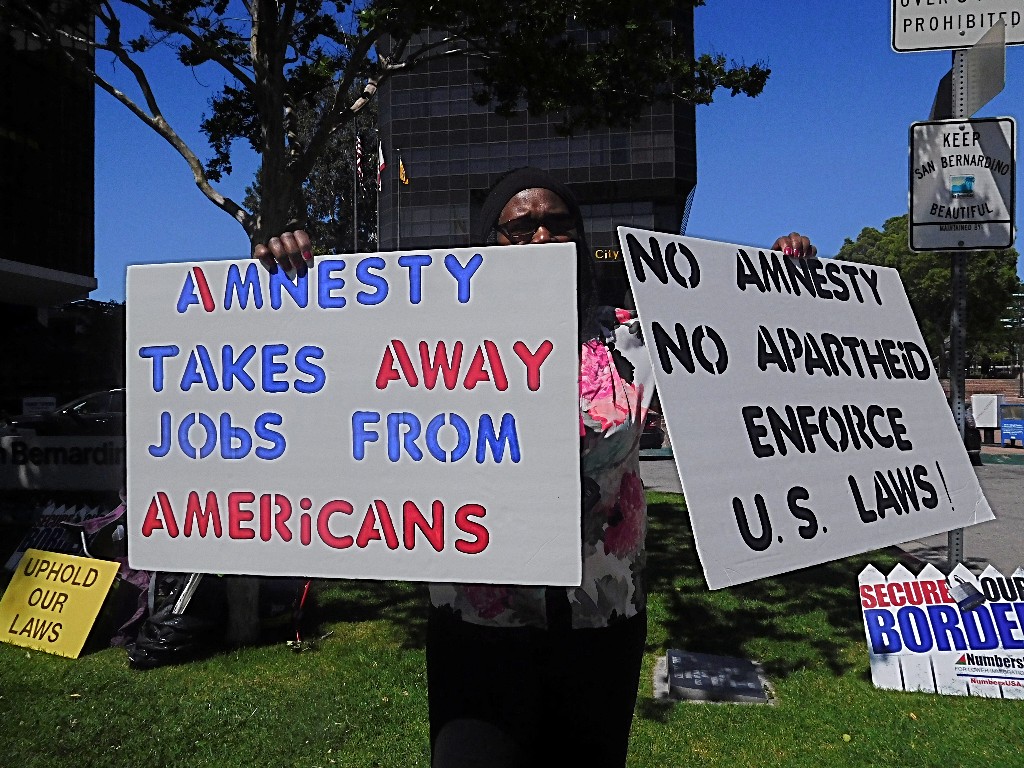 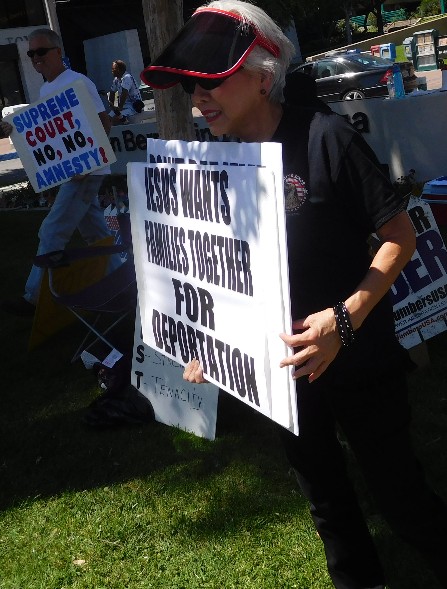 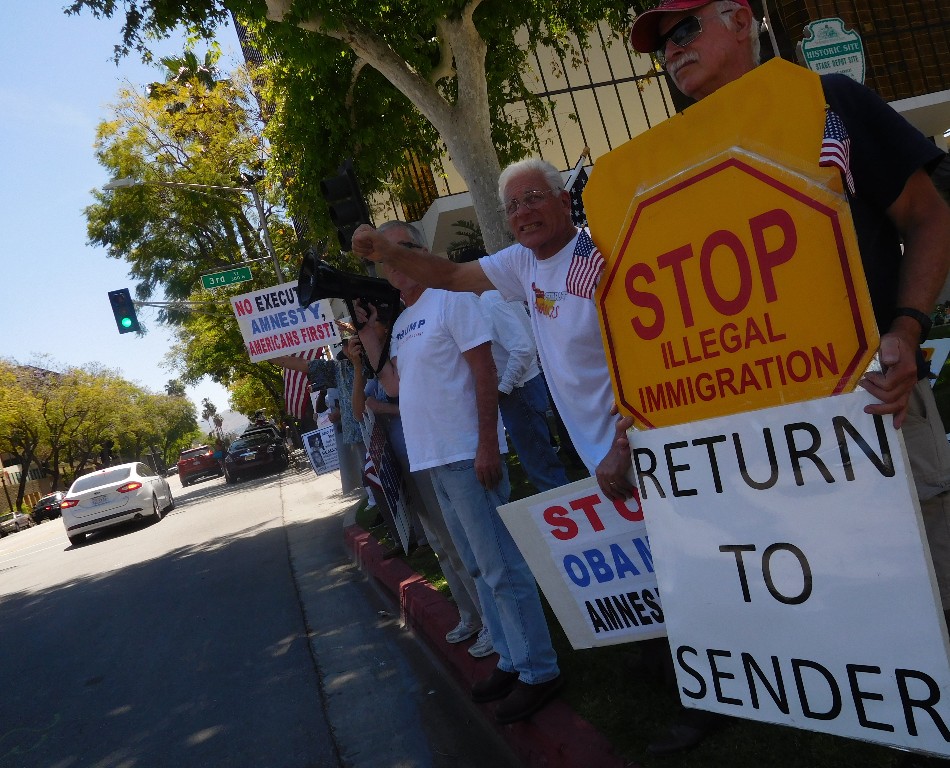 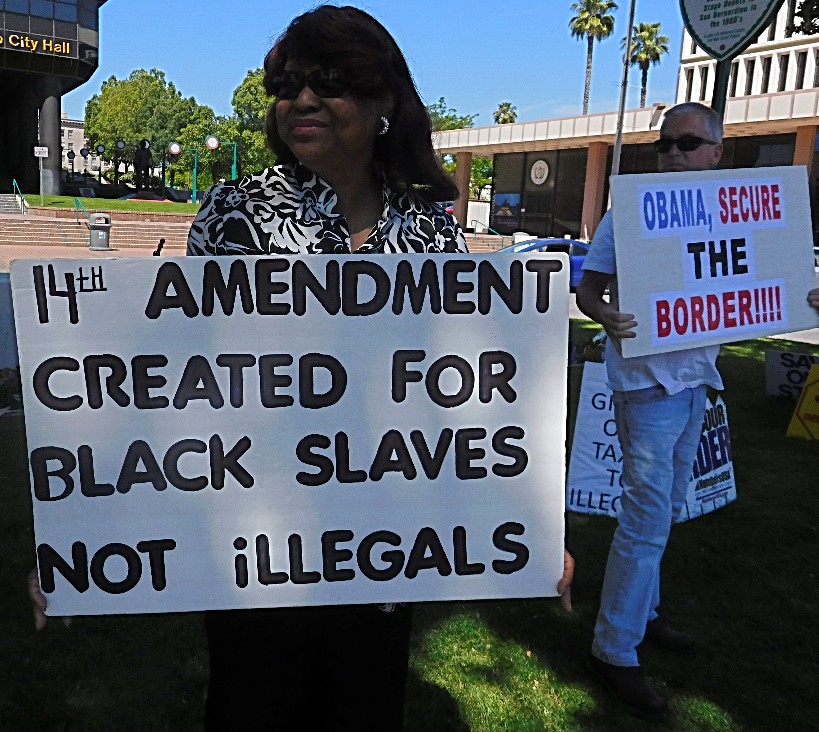 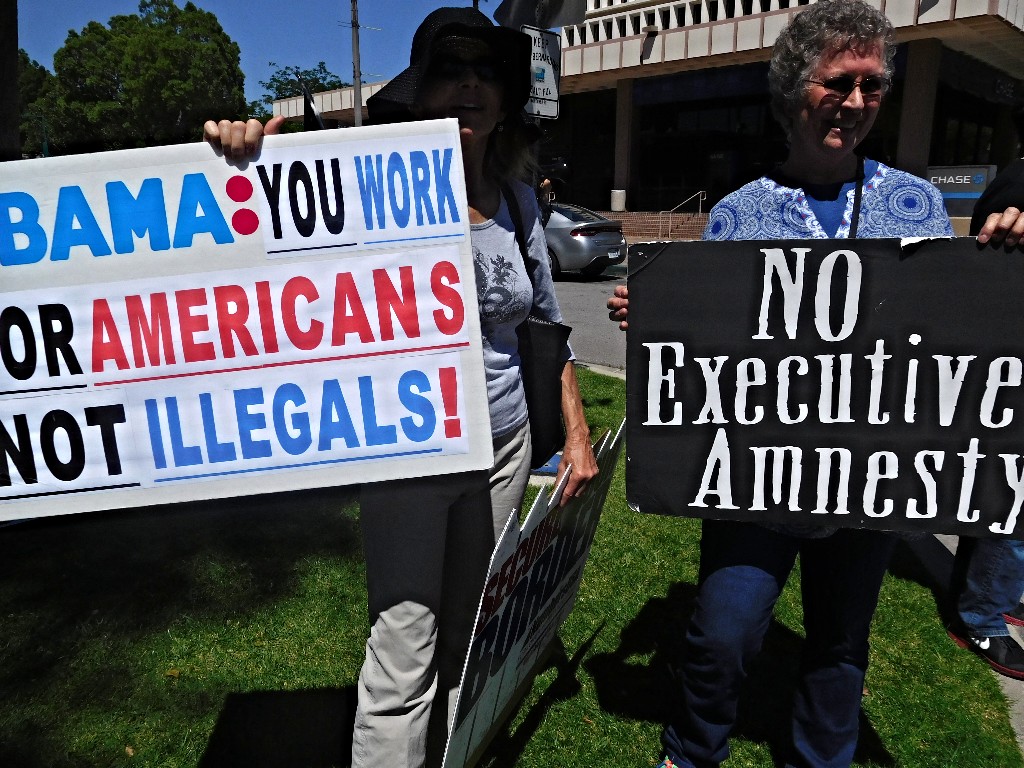 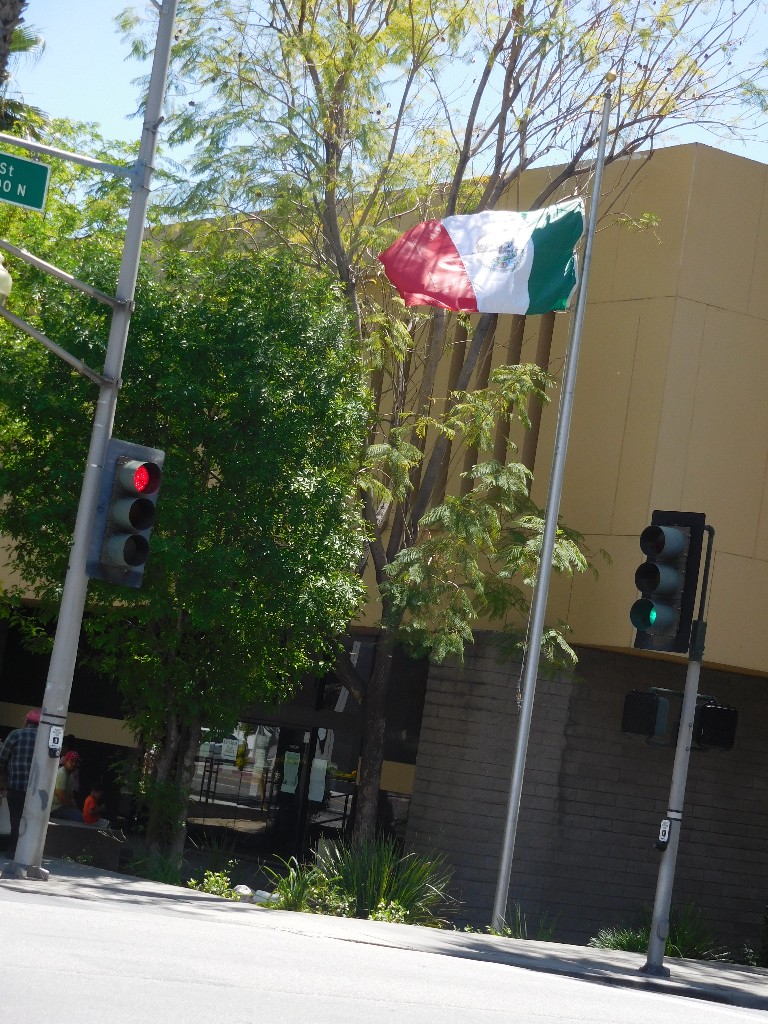 The San Bernardino Mexican Consul has been a powerful force in support of Obama Executive Amnesty. Below is a quotation from November 2014 when Obama introduced his executive amnesty plan.

NOVEMBER 2014
http://www.sbsun.com/social-affairs/20141121/obamas-immigration-announcement-spawns-inland-empire-rallies
The Mexican government was also pleased with President Obama’s action, announcing Fridayvia the Consulate of Mexico in San Bernardino that the Obama administration’s measures will “increase the already significant contributions that Mexicans make to the economy and society of the United States.”
In response, the Consulate of Mexico in San Bernardino, which covers Riverside County as well, will belaunching a comprehensive strategy to ensure that undocumented immigrants in the Inland Empire who may qualify for a deferment stay informed and are receiving the legal assistance and documentation necessary to aid them in the process, said Carolina Zaragoza Flores, Chief Consul of Mexico for San Bernardino.

“We have a network of organizations we work with that we’re going to have help us with disseminating the information,” Flores said.
More information on what the consulate is doing will be disclosed during a news conference at 11 a.m. Monday at the Mexican Consulate in San Bernardino, located at 293 N. D S 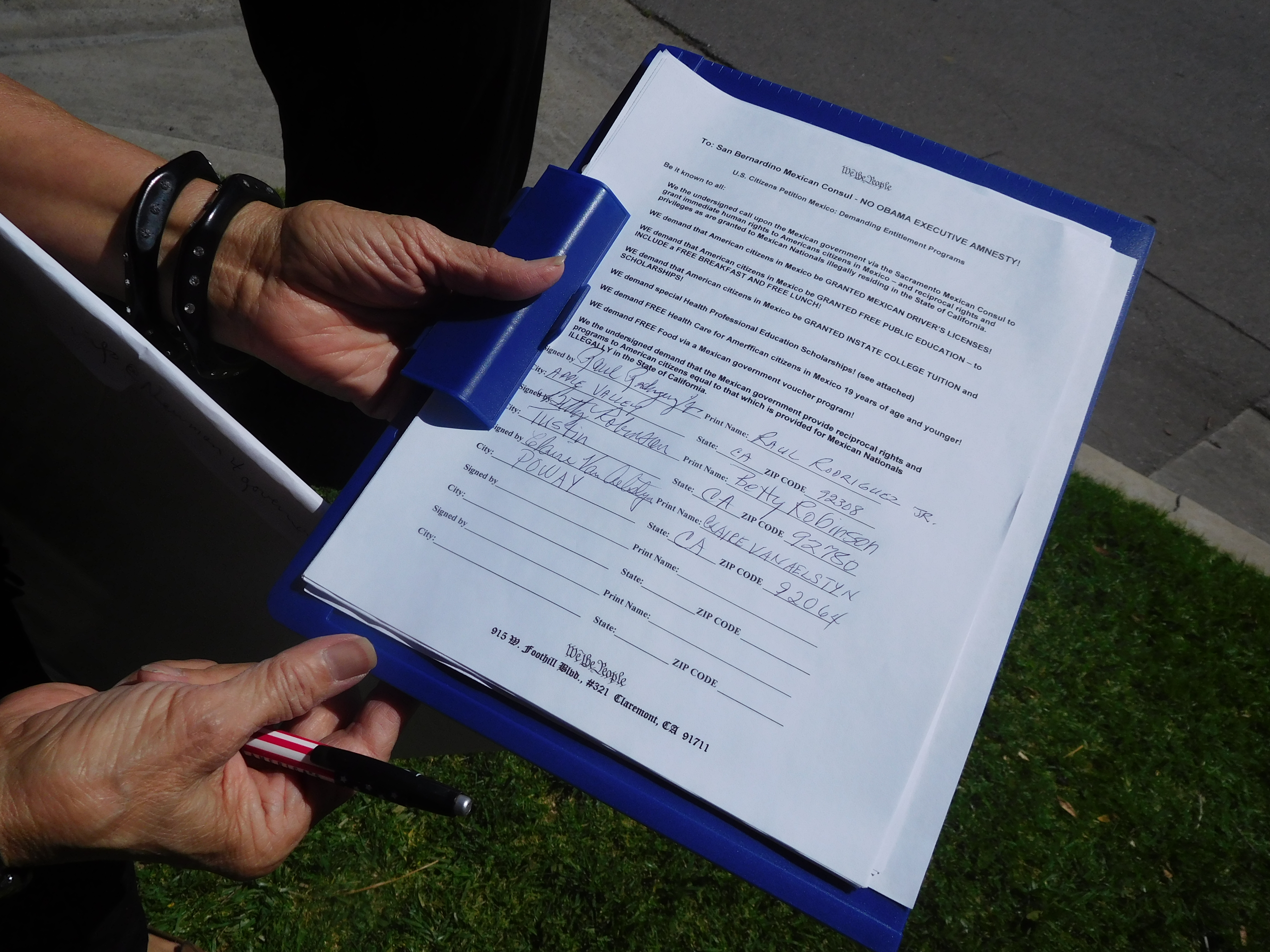 The Mexican Consulate security team LOCKED the doors on the U.S. Citizens – and refused to take the petition. This was the treatment of U.S. Citizens by the Mexican government as U.S. Citizens are forced to pay billions of dollars, every year, to Mexico’s citizens in the USA illegally in order educate them, pay for incarceration of illegals who commit crimes, provide healthcare and social services.

A call to the Mexican Consul General has been made, seeking to schedule an appointment with him in order to deliver the petitions and information packet.

FILE COPY OF THE PETITION 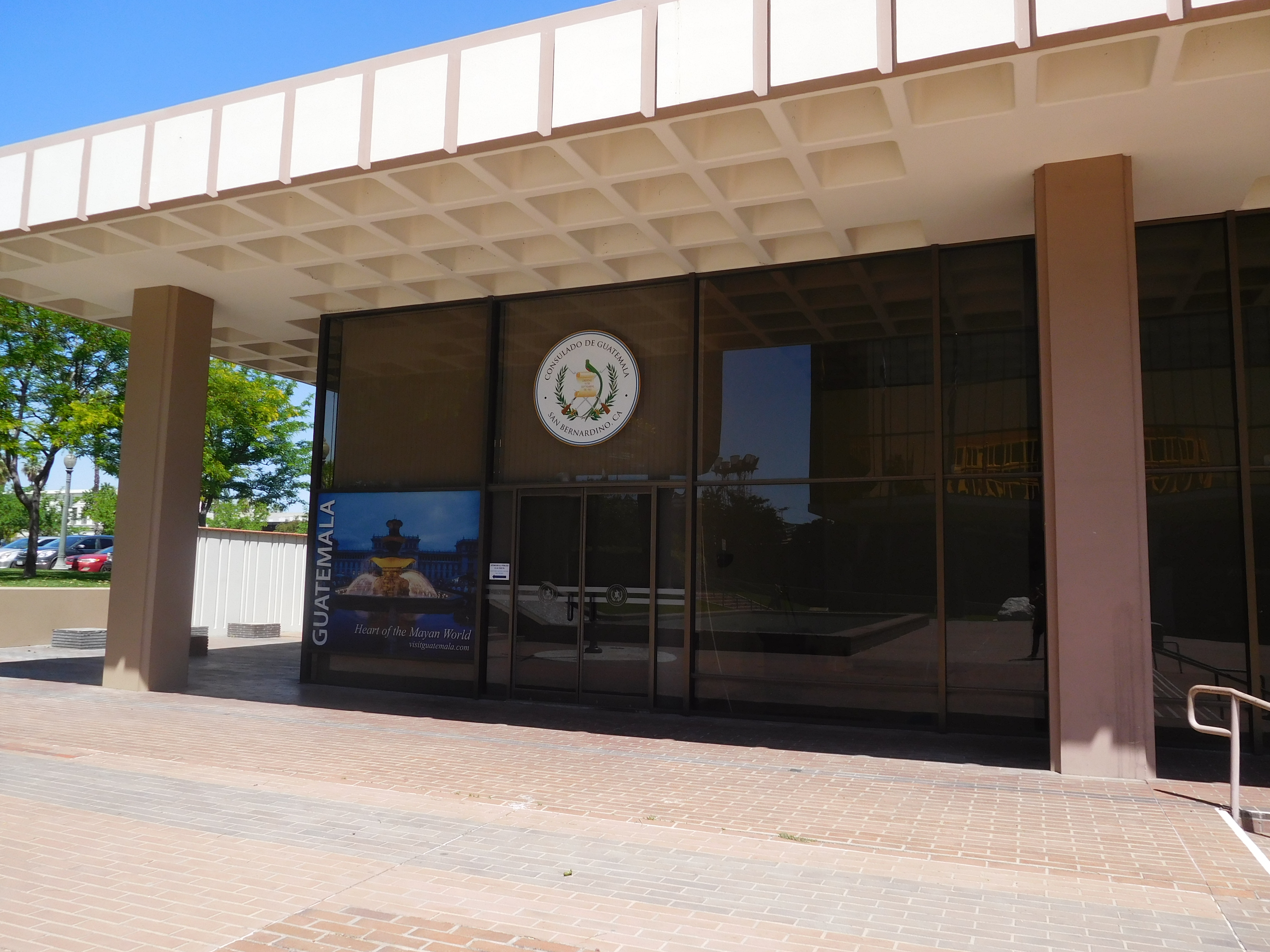 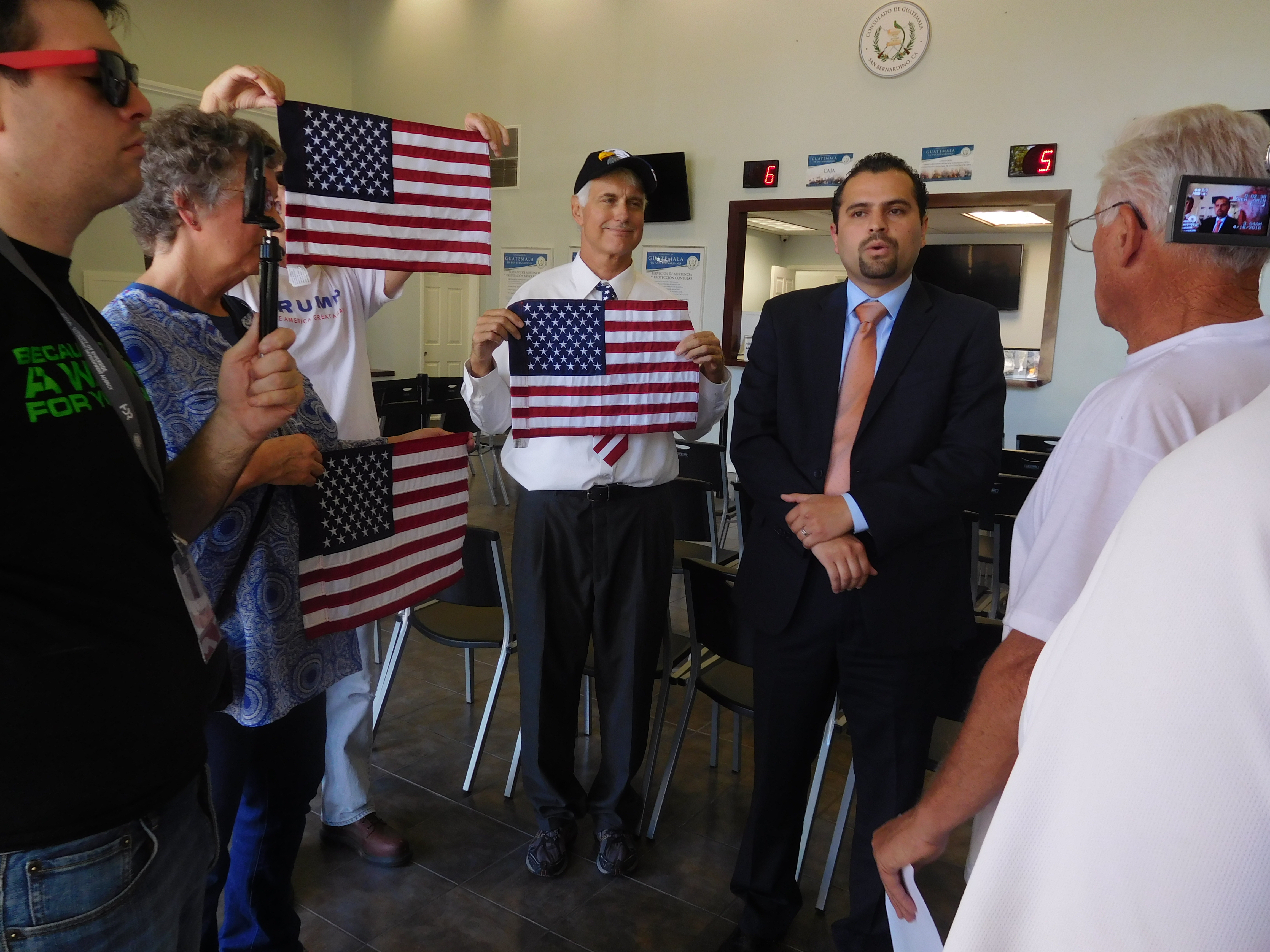 Betty Robinson spoke on behalf of Dominic Durden, who was killed by a Gutemalan, with a criminal record, illegally living in Riverside County, which is within the jurisdiction of the district of Consul General Billy Munoz Miranda.  A packet with information opposing Obama Executive Amnesty was given to the consul general. 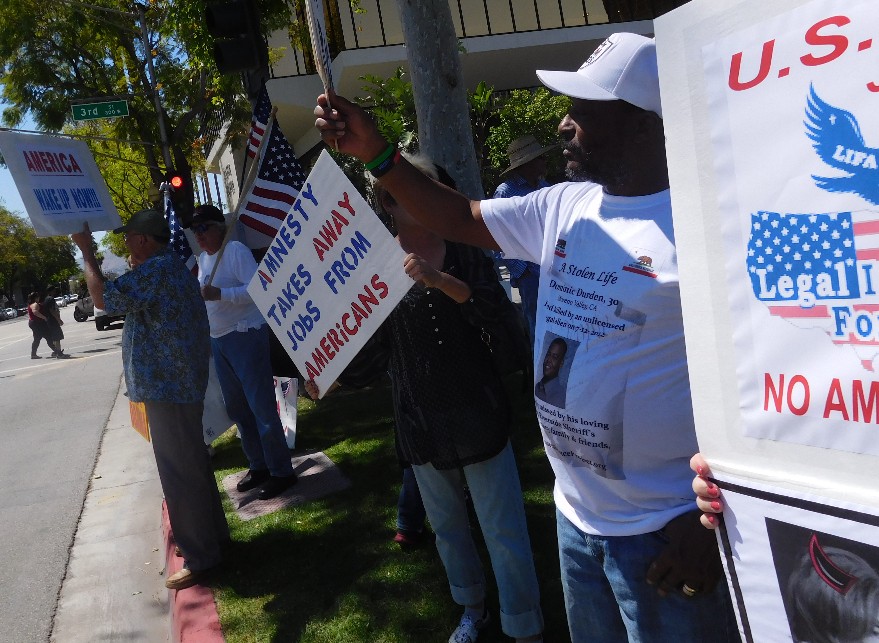 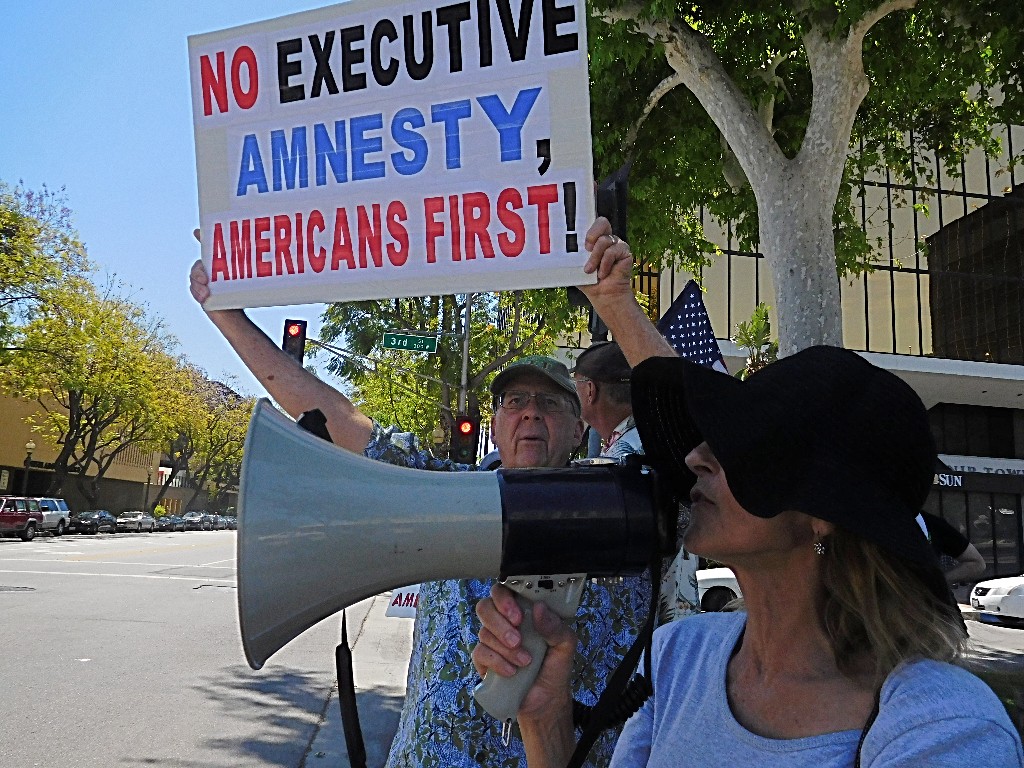 During the Rally – the names of the 26 states that filed the injunction in the U.S. District Court of Texas, were read out loud and THANKED, as the name of each state was read.  Those 26 states are: 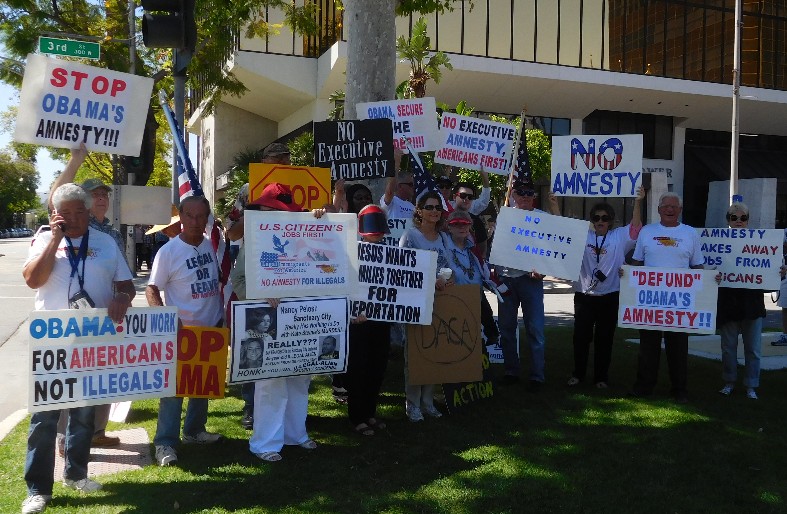 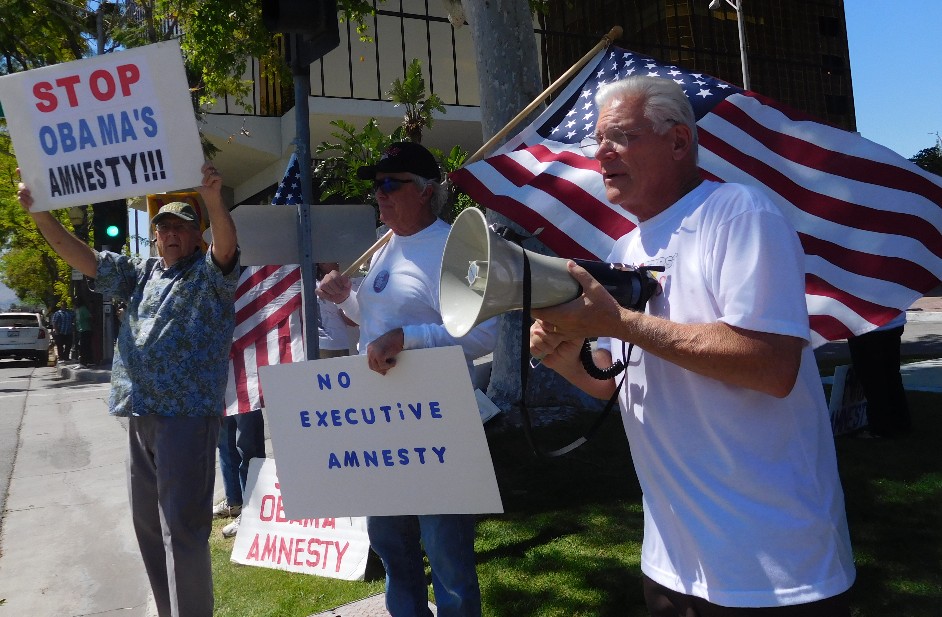 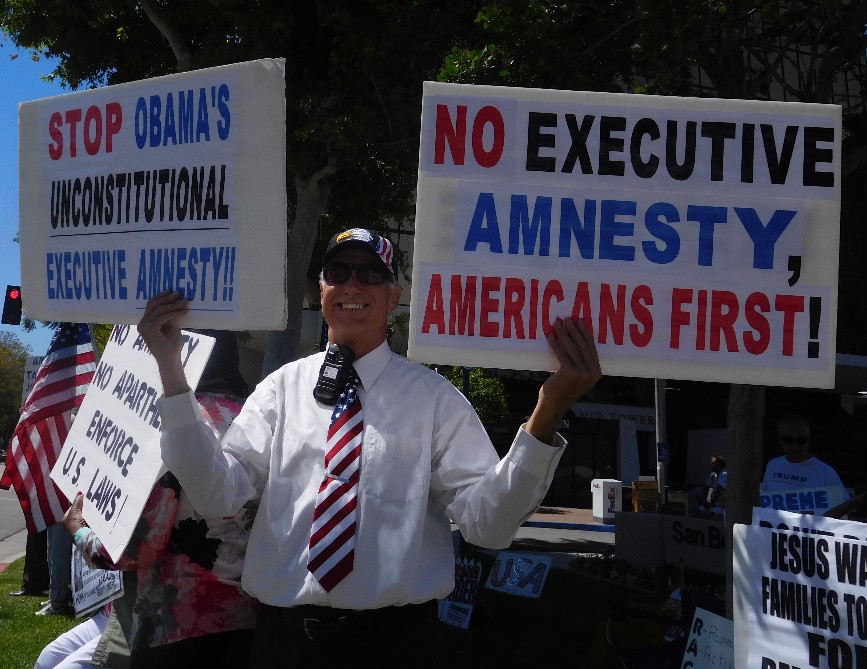 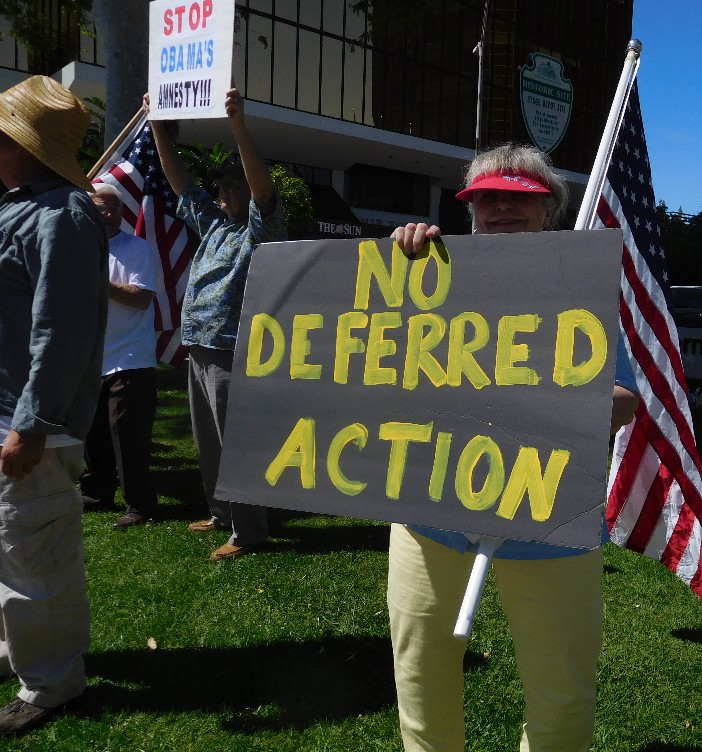 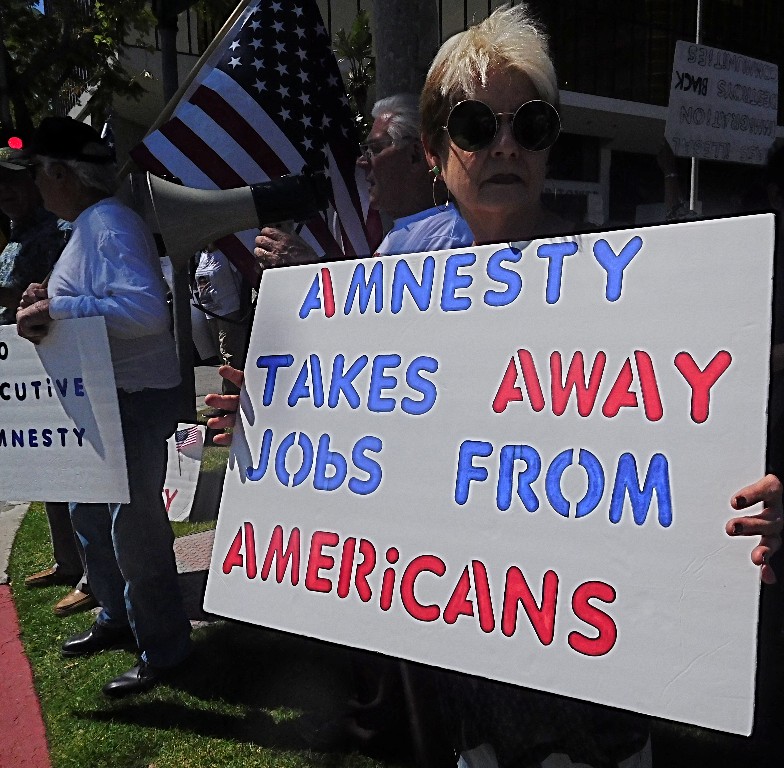 POLICE CALLED ON SCENE DURING THE RALLY! 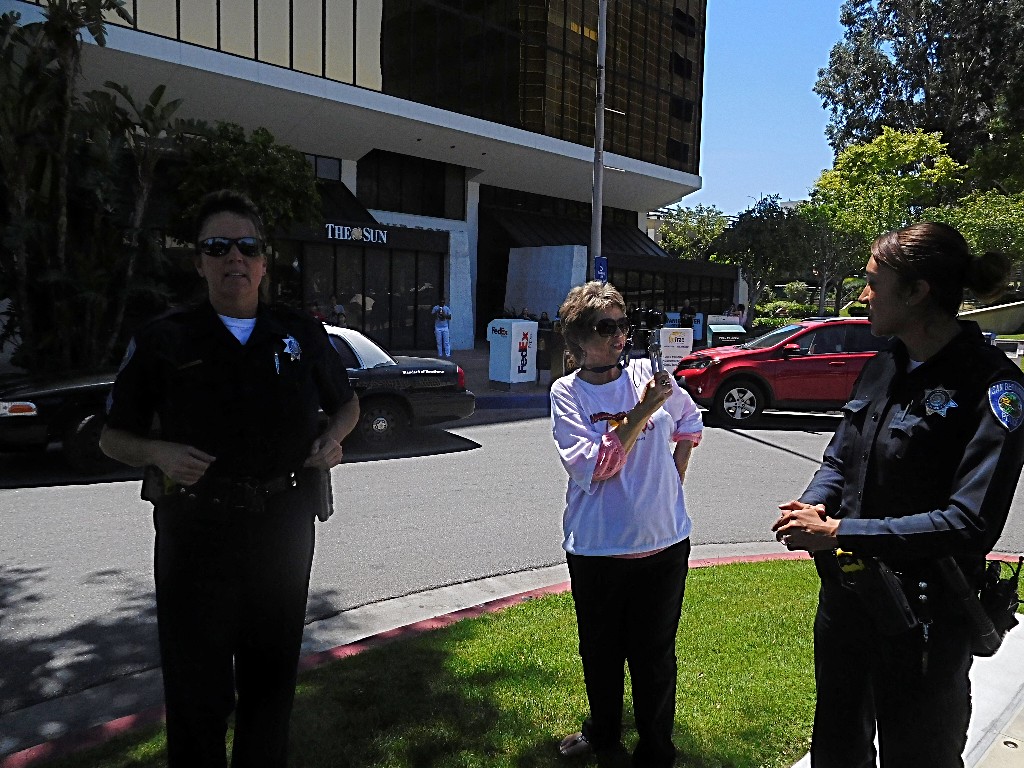 A  male (Latino) on a motorcycle had been stalking the rally at various points. Finally, he revved his engine, and at a high speed, raced his motocycle into the gutter in an attempt to “graze” the rally line. Fortunately, no one was hurt.  It occurred so rapidly, his license plate was not recorded. Police were called and a report was taken.