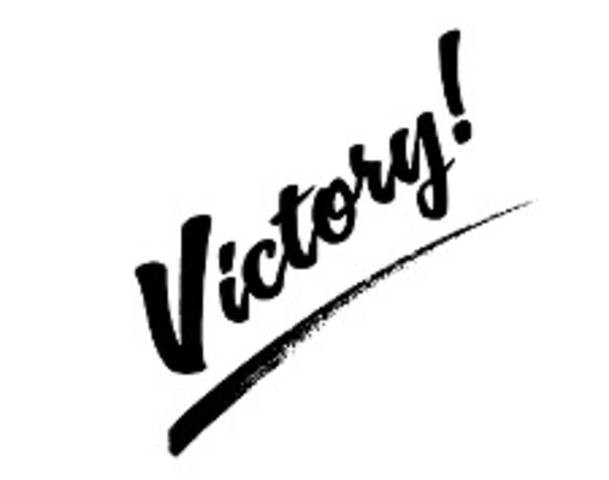 Governor Brown VETOED Senator Ricardo Lara’s bill, SB 174, that would have allowed illegal aliens to serve on boards and commissions.  We The People Rising and The Remembrance Project members have been actively lobbying against this legislation, testified against the bill at the Sacramento hearings, and are recorded in the legislation as official opposition. We The People Rising launched a statewide campaign to contact Governor Brown to VETO SB 174, once the bill passed out of the assembly and the senate.

Robin Hvidston had contacted various legal firms after the bill passed out of the senate, and was headed to governor’s desk for signature, to determine if a lawsuit could be filed if Governor Brown signed SB 174 into law. Perhaps Governor Brown did not want to face another federal lawsuit. At any rate, this is a huge victory for the citizens of California.

The current law will stand – ONLY U.S. citizens can serve on boards and commission!

Join us at the Victorville City Council Meeting