2/7/15 Because it is Black American History month, CA State Senator Ricardo Lara, invited the public, to a Gospel Brunch on February 7, 2015, which he hosted at his district’s City of Lynwood Batemen Center, next to the senior center. After the Gospel Brunch, Senator Ricardo Lara was meeting with the public. Raul Rodriguez was seeking to meet with Senator Lara to request that he bring forth bills that are Pro-USA. Senator Lara would not meet with Raul Rodriguez and security guards were deployed to keep Raul Rodriguez separated from the senator. Filmed by Robin Hvidston, We The People Rising. 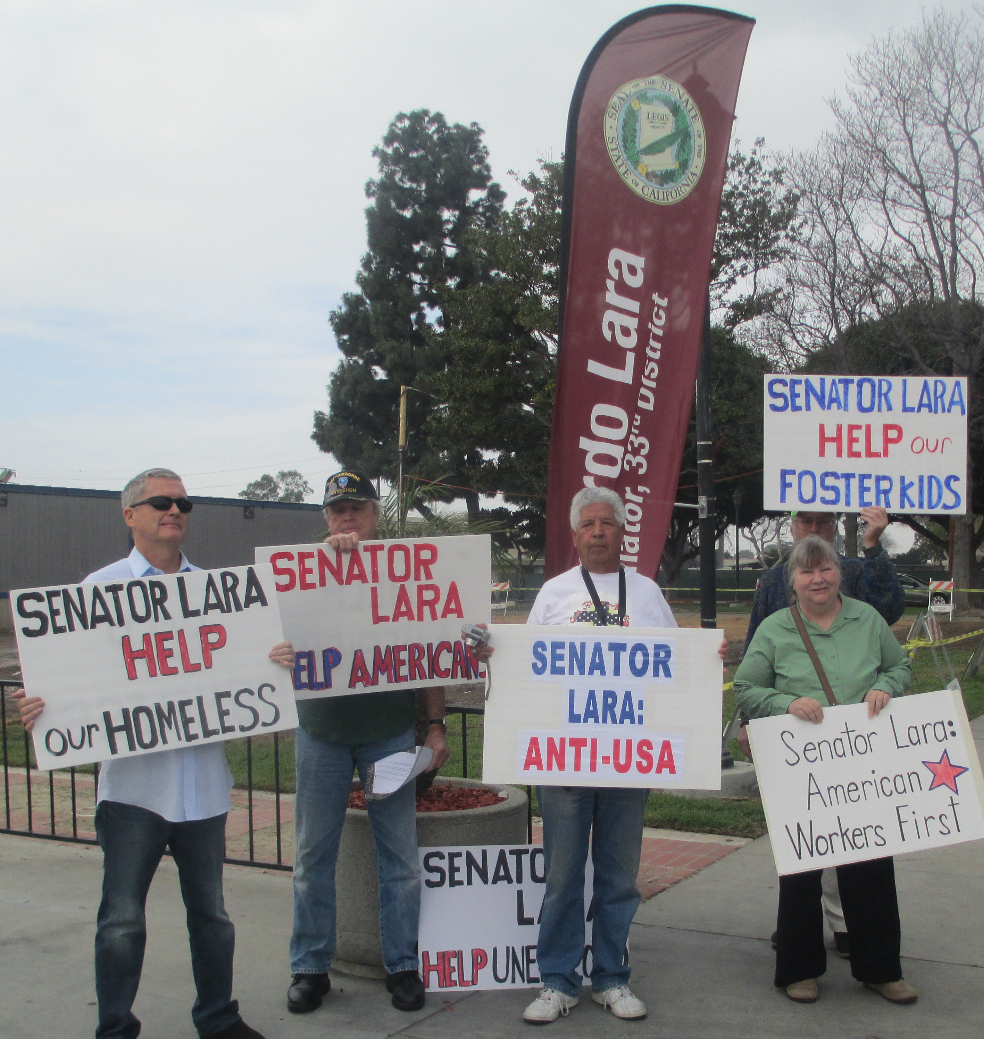 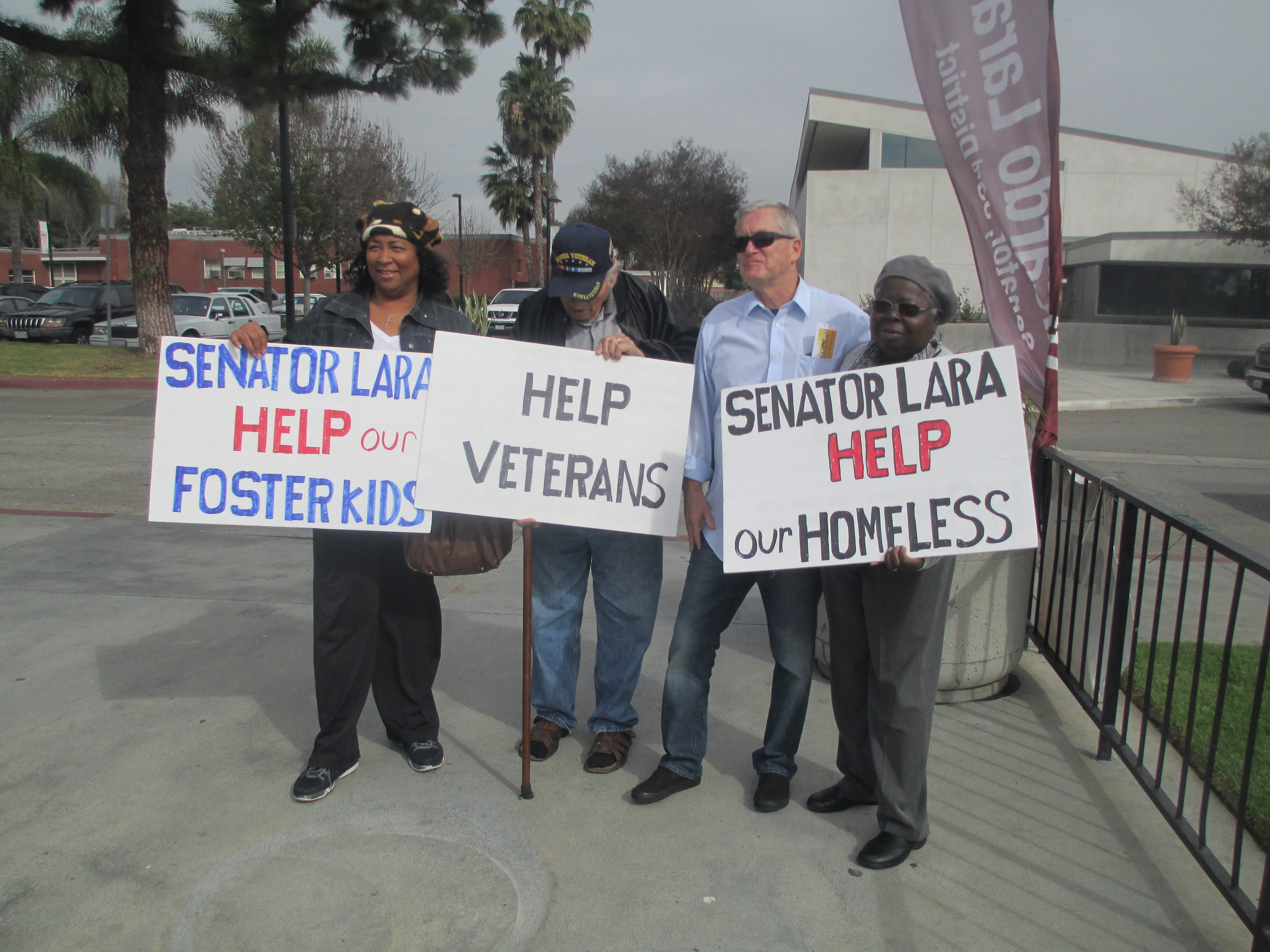 Above attendees joined the rally line in support. 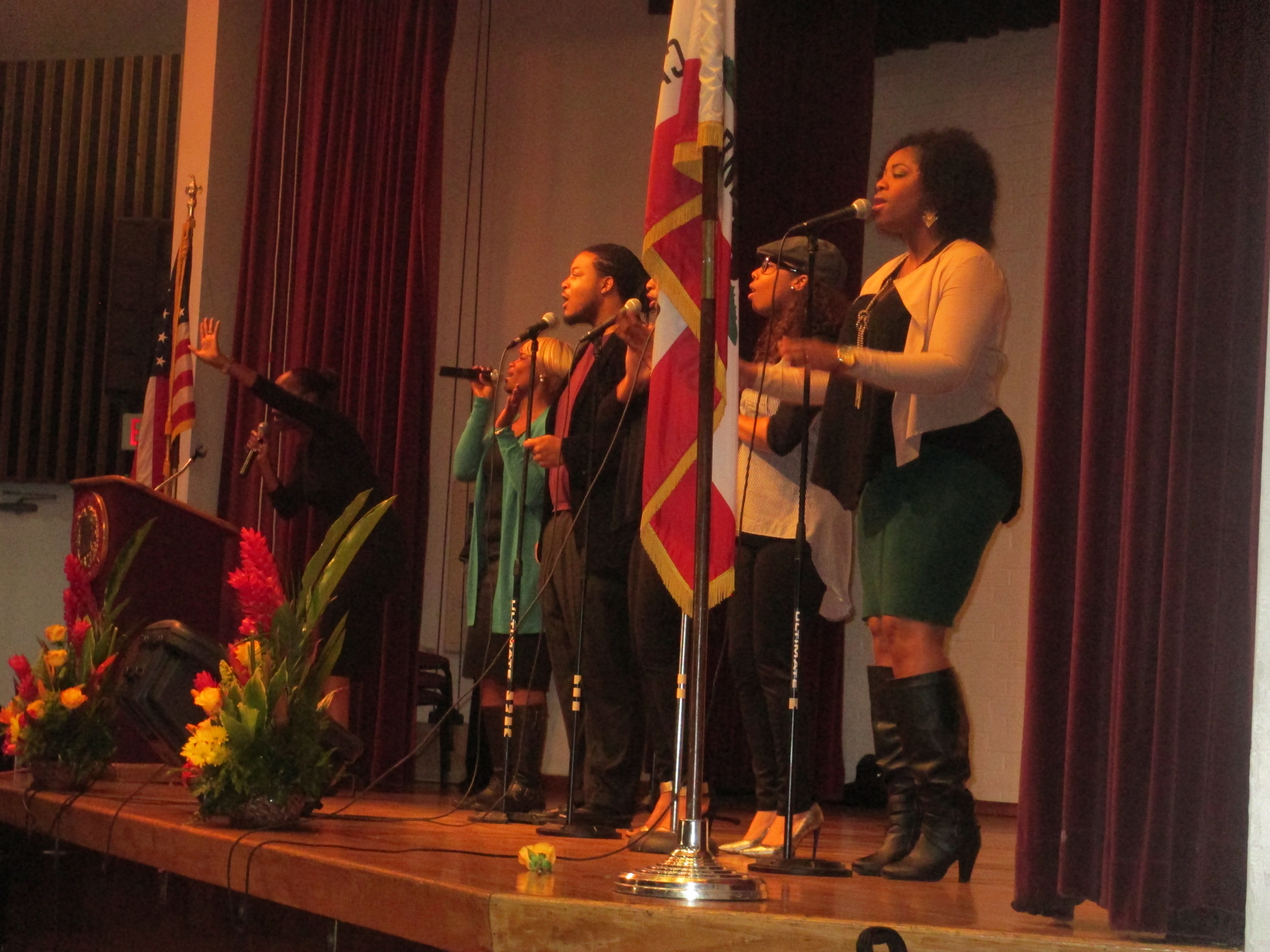 The gospel singers and musicians were excellent.  The program was first rate. 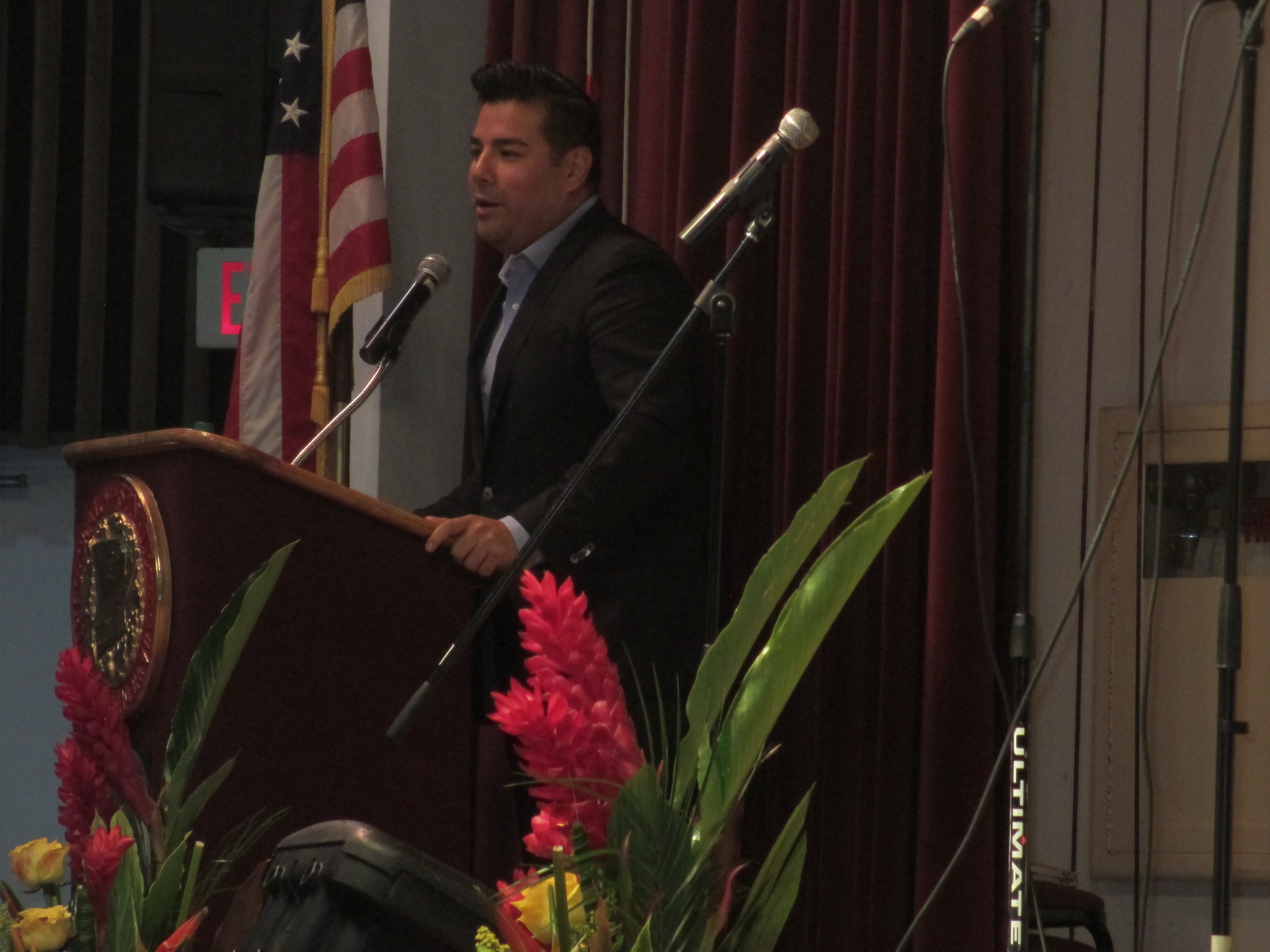 Senator Lara – keynote speaker.  He spoke about the history of African Americans, but then also said that illegals are the new civil rights victims and that they must join forces. He focused a portion of his keynote address on pushing his agenda for illegals.  This event was for Black History Month – shouldn’t Ricardo Lara have focused exclusively on that topic? 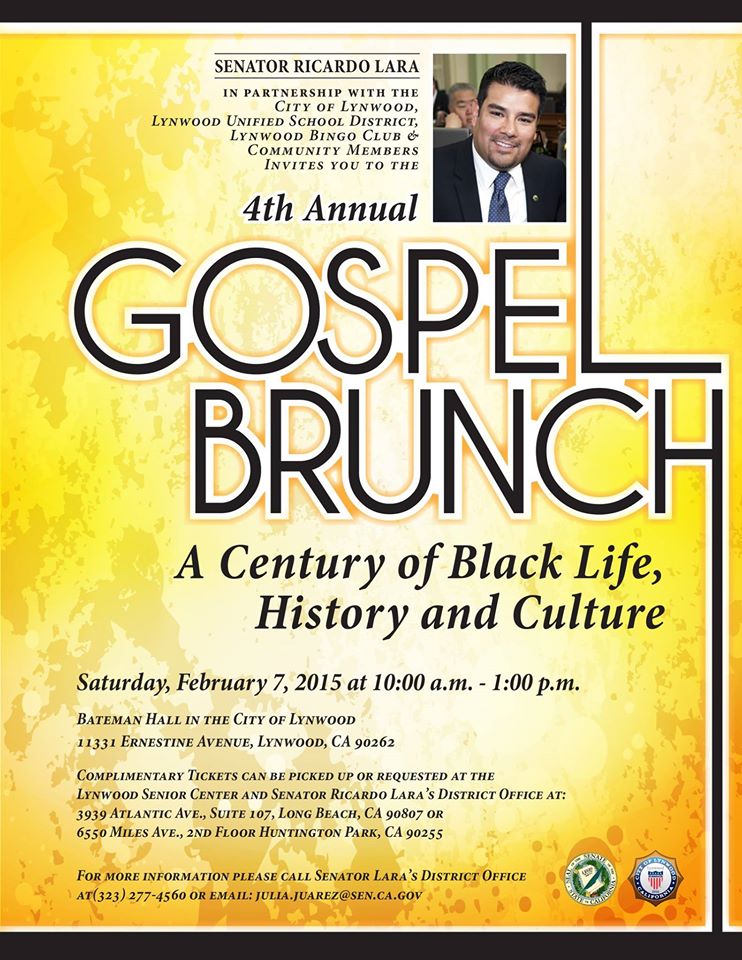 2/4/15 Senator Feinstein’s district office. Citizen Lobbyists met with Senator Feinstein’s staff members. Initially, It was requested by staff to meet outside of the building on the patio. This was not acceptable and staff was requested to procure a meeting room. This video was filmed during the wait for the meeting room – approximately 25 minutes. Eventually a meeting room was secured on the second floor of the building. Video by Robin Hvidston, Executive Director, We The People Rising https://wethepeoplerising.wordpress.com/ Lobby Visit Theme: Vote for HR 240 the DHS Spending Bill that includes amendments to defund Obama amnesty. Senator Feinstein voted against the bill. 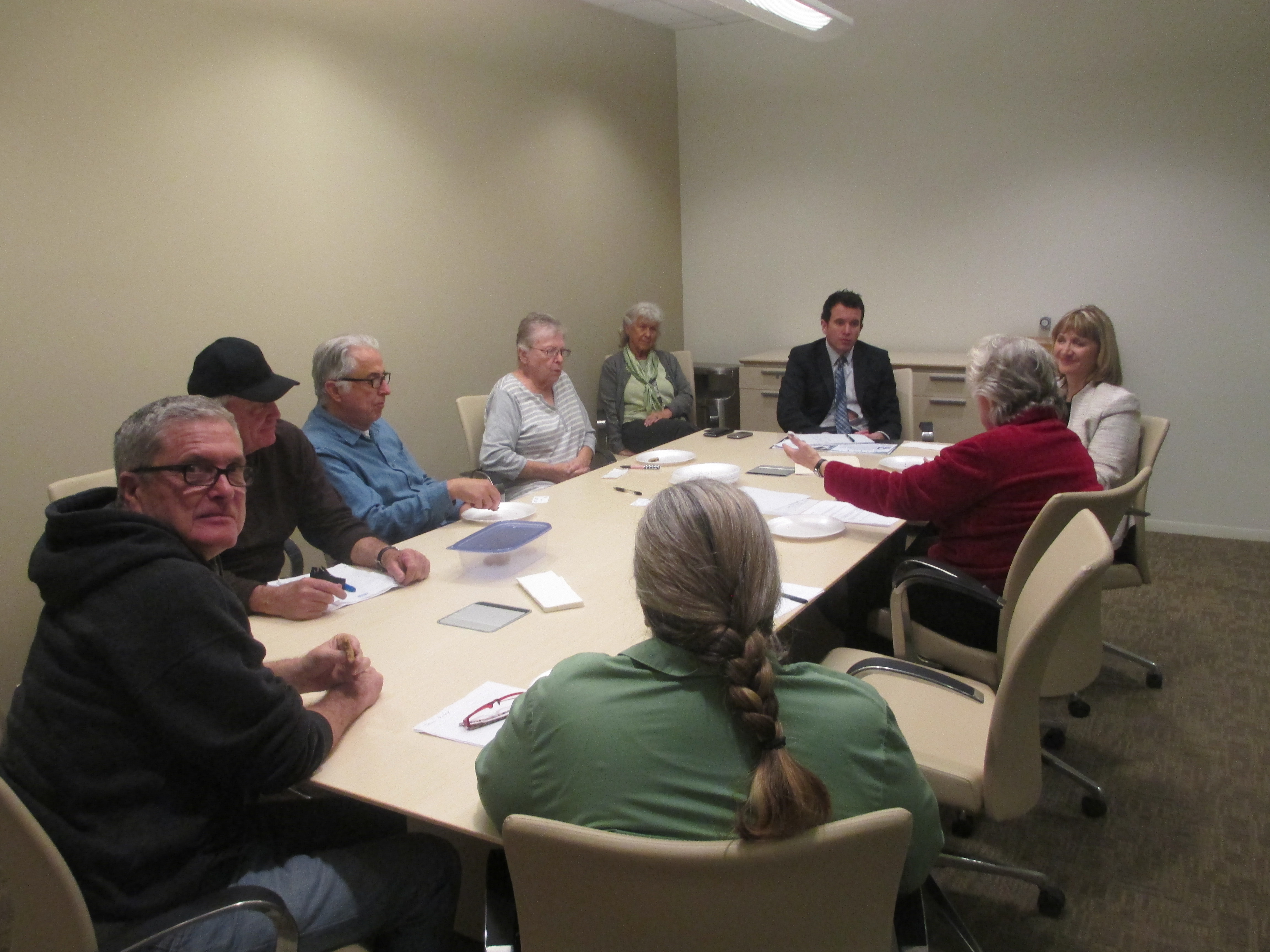 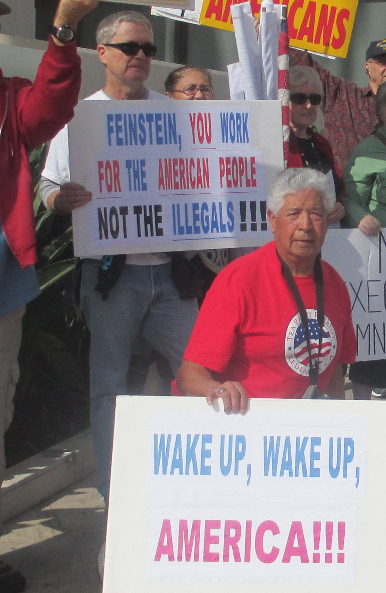