The city council deadlocked via a 2 to 2 vote on the issue to expand the ICE facility.

According to Lloyd Pilchen, a lawyer with the City of Adelanto attorney’s office, because of the 2 to 2 vote, the permit request now reverts back to the Adelanto Planning Commission decision. The planning commission voted in favor of granting the conditional use permit by a 4 to 1 vote.

“Members of our organizations testified in support of ICE and in support of the conditional use permit 96-11,” Robin Hvidston, executive director of We The People Rising and CA State Coordinator for The Remembrance Project, said. “It was a long night that included many open border activists testifying during the public comments segment. The meeting did not end until after 3am. We were pleased to learn that according to the attorney for the city, the permit will be allowed to move forward.”

GEO’s Adelanto plan is part of the Trump administration’s bid to expand immigration detention in California, even as the state’s Democratic-controlled legislature has tried to ban private prisons and detention centers. The nonprofit groups in support of those illegally in the United States, such as the ACLU. are expected to take further action as they seek to stop the permit process to expand the Adelanto ICE Processing Center. 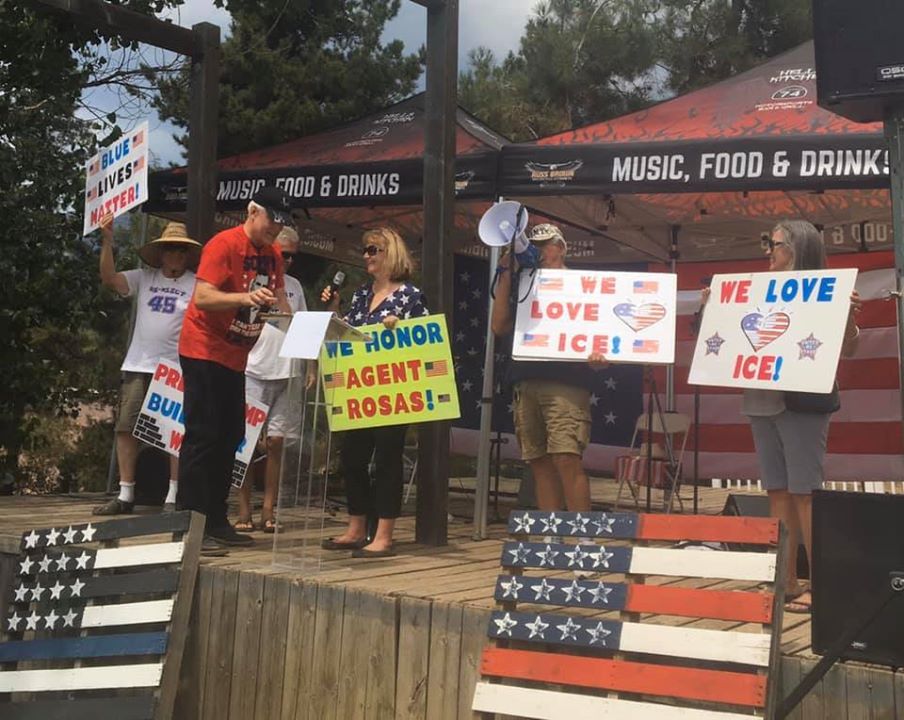 We The People Rising, featured speakers at the Redeeming America Tour Freedom Protest Rally. It was a great day of  education and networking with fellow Americans who love  this country. The speaker list is below. Photos by Tenaya Delgado. 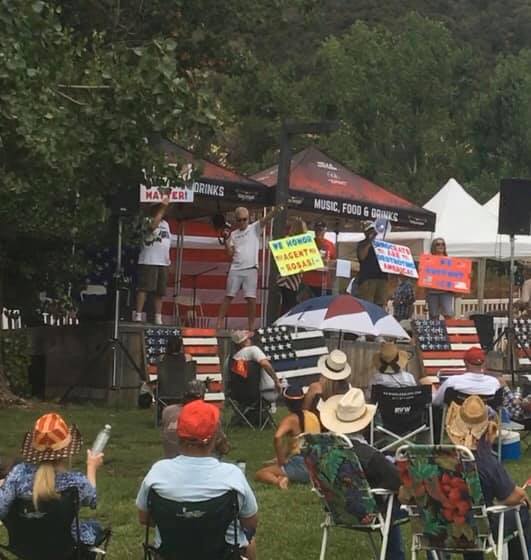 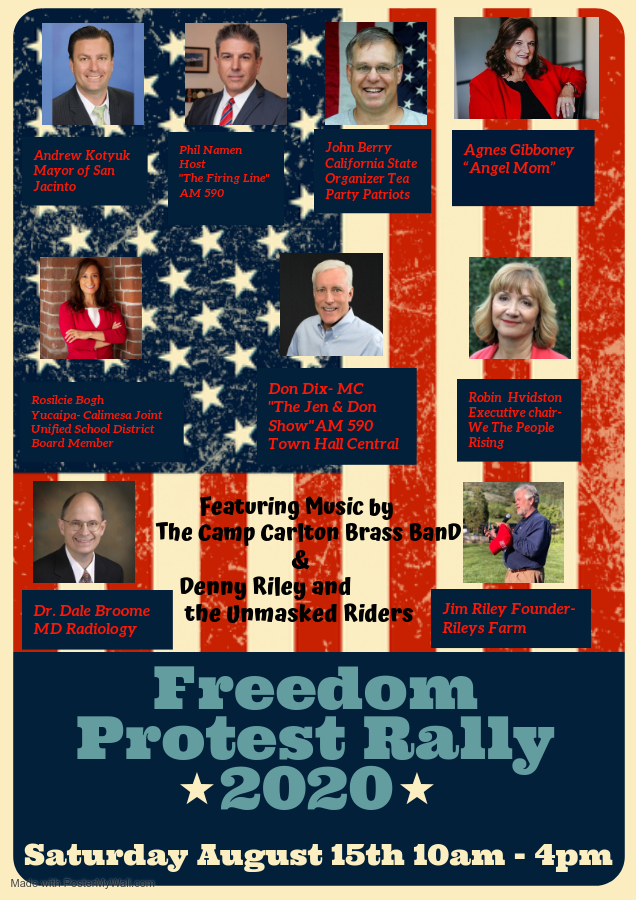 We the People Rising
Blog at WordPress.com.